Mysteries :  The Official GrahamHancock.com forums
For serious discussion of the controversies, approaches and enigmas surrounding the origins and development of the human species and of human civilization. (NB: for more ‘out there’ posts we point you in the direction of the ‘Paranormal & Supernatural’ Message Board).
Welcome! Log In• Register
Go to: Forum Home•Board•New Topic•Search
Re: It's "Translated" Only if I Am Right!
Author: Origyptian ()
Date: October 16, 2017 09:22PM
Hanslune Wrote:
-------------------------------------------------------
> cladking Wrote:
>
> > If I'm wrong then how is it that I can debunk
> > ramps and lay low the current methodology without
> > any response from Egyptologists?
>
> ...
>
> Informally individual Egyptologist have responded
> to you and your claims, repeated thousands of
> times, and dismissed your ideas as nothing more
> than your opinion based on a sketchy understanding
> of reality.

What do you see as the "reality" of ramps? And I don't mean mere causeways which are simple roadways laid onto inclined bedrock; I'm talking about construction ramps that rise significantly above ground level and that traditionally were though to be comprised of 2x-3x the volume of stone required for the primary pyramid itself: 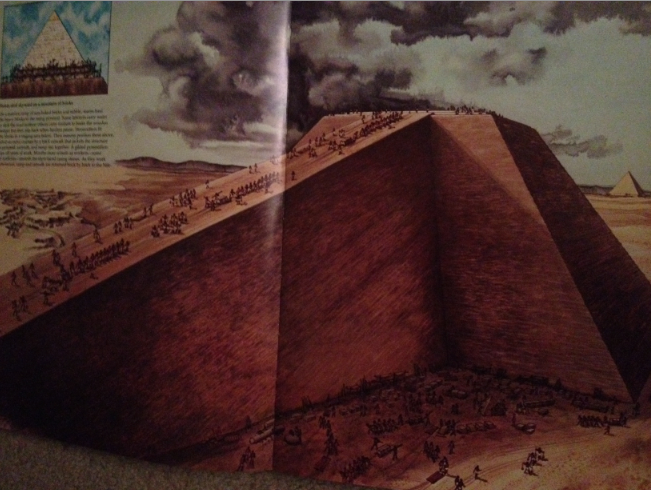