Mysteries :  The Official GrahamHancock.com forums
For serious discussion of the controversies, approaches and enigmas surrounding the origins and development of the human species and of human civilization. (NB: for more ‘out there’ posts we point you in the direction of the ‘Paranormal & Supernatural’ Message Board).
Welcome! Log In• Register
Go to: Forum Home•Board•New Topic•Search
Re: Imhotep
Author: Origyptian ()
Date: March 13, 2017 08:30PM
Warwick Wrote:
-------------------------------------------------------
> they are evidence that the Memphite Necropolis
> .....was the Necropolis of the 3rd and 4th dynasty
> Egyptians, at the very least.
>
> Do you have any evidence of there having been
> others active there?
>
> Warwick


You mean, like the fact that virtually every one of those mastabas and pyramids had been breached and ransacked at some point in the past? Do you not believe anyone was "active" at G7000x after all that funerary gear was deposited there? 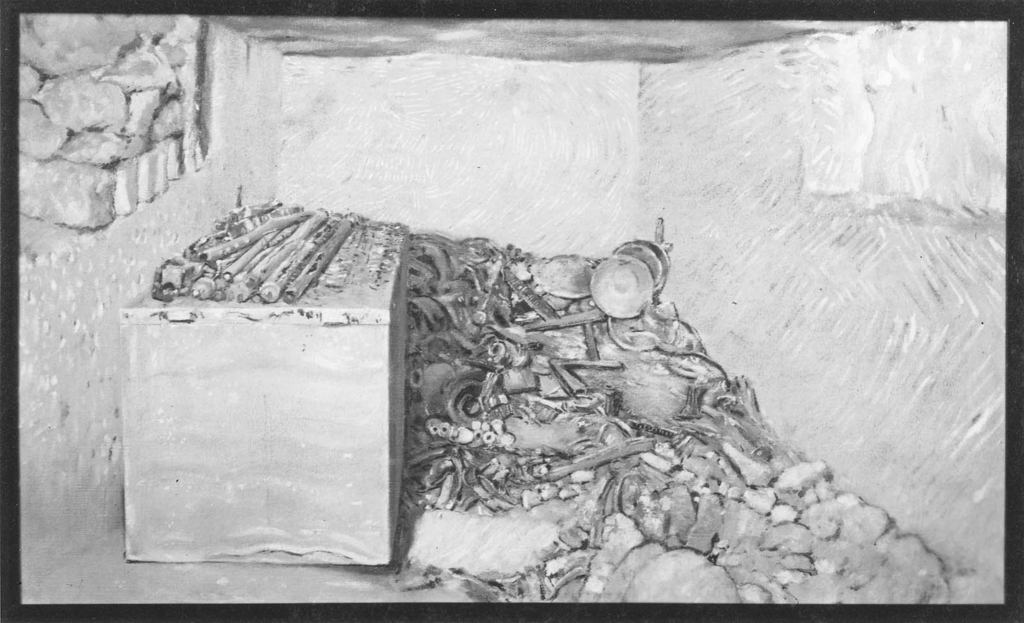 Does G1 et al. really not strike you as the remains of pillaged bones that were picked clean after it all was abandoned by the original owner?

As far as I can tell, it's hard to tell if there are any signs of the original owners after all that activity of others over the millennia.