Mysteries :  The Official GrahamHancock.com forums
For serious discussion of the controversies, approaches and enigmas surrounding the origins and development of the human species and of human civilization. (NB: for more ‘out there’ posts we point you in the direction of the ‘Paranormal & Supernatural’ Message Board).
Welcome! Log In• Register
Go to: Forum Home•Board•New Topic•Search
Re: Schoch and the Quarry Marks
Author: Martin Stower ()
Date: June 23, 2016 01:56PM
Thanos5150 Wrote:
-------------------------------------------------------
> To follow up with this thought, it has always
> struck me odd that the Khufu Wadi al-Jarf papyrus
> has both Khnum Khuf and Khufu cartouches not to
> mention Khufu's serekh: 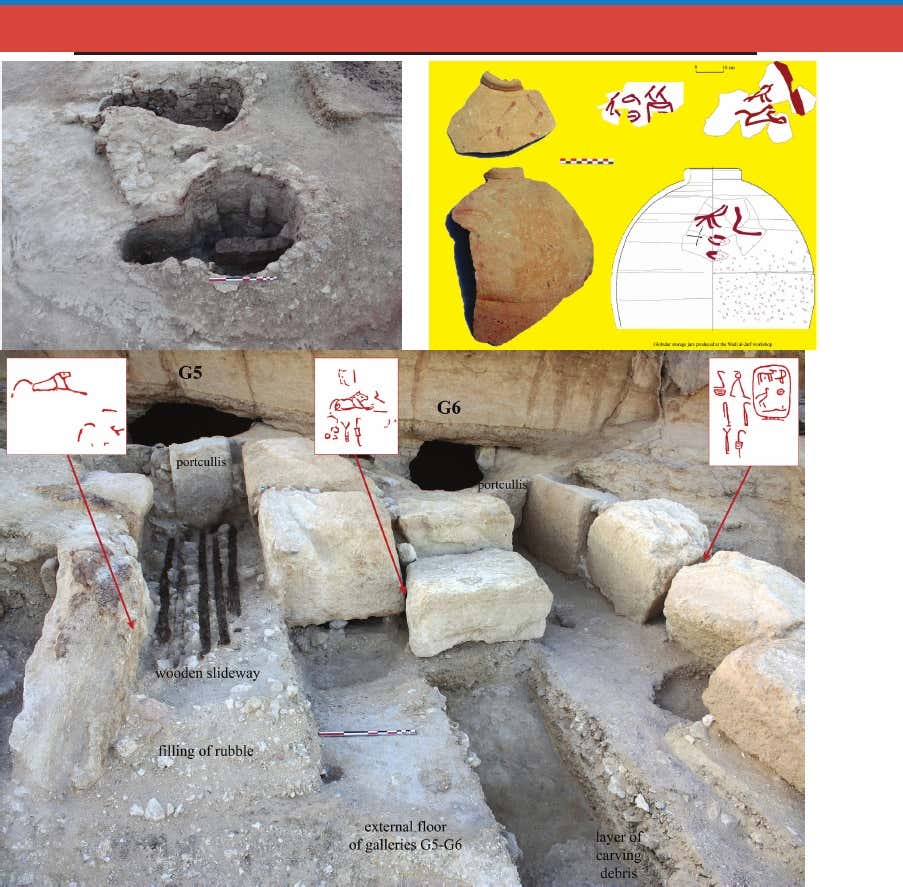 > So, on one piece the author Merer includes the
> Khnum Khuf cartouche and his serekh but no Khufu
> cartouche. Yet on the other it has only the Khufu
> cartouche. This is Merer's journal, an accounting
> ledger of sorts, which there seems little point he
> would use all 3 names for one king when writing
> for potentially only his own consumption and/or
> the bean counters back home. Are we really
> sure these all refer to the same person?

Only just read this. Hope I am not duplicating.

It depends very much on the context in which the royal name appears.

It seems that when a royal name appeared as part of another name, one name variant was chosen and the names were not interchangeable. If the thing was “christened” as Khnum-Khufu-plus-other-characters, this was its fixed name.

Khnum Khufu appears on the block in the context of an aprw name and this appears to be the case also (different aprw) on the upper papyrus.

Khufu appears in all cases here in the context of the name of his pyramid and in this context it is always Khufu.

The writing on the papyri differs considerably. On the upper, the characters are more fully formed, perhaps cursive hieroglyphic as opposed to the hieratic of the lower. We might take this as indicating greater formality.