Mysteries :  The Official GrahamHancock.com forums
For serious discussion of the controversies, approaches and enigmas surrounding the origins and development of the human species and of human civilization. (NB: for more ‘out there’ posts we point you in the direction of the ‘Paranormal & Supernatural’ Message Board).
Welcome! Log In• Register
Go to: Forum Home•Board•New Topic•Search
Re: 3rd Dynasty Cartouche
Author: Thanos5150 ()
Date: June 05, 2016 06:37PM
Warwick Wrote:
-------------------------------------------------------
> 0r, it's simply a rope encircling the Name of the
> divine King, and actually a step back into the
> ancient role of said King...The Cattle
> Herder...the fetishes of the Crook and the flail
> complete the Picture of the Royal Bull, The
> Falcon, the Golden Falcon, the Lord of the Lands
> of the sedge and the bee, the companion of the Sun
> as it passes through the sky.

Or not. The cartouche is an expansion of the shen ring, which literally means "encircle", and is taken to symbolize "eternity" or "infinity" being utilized as a charm of eternal protection and dates back to at least the 1st Dynasty: Yet it became most commonly used starting at the beginning of the 3rd Dynasty. Interior, Step Pyramid of Djoser: 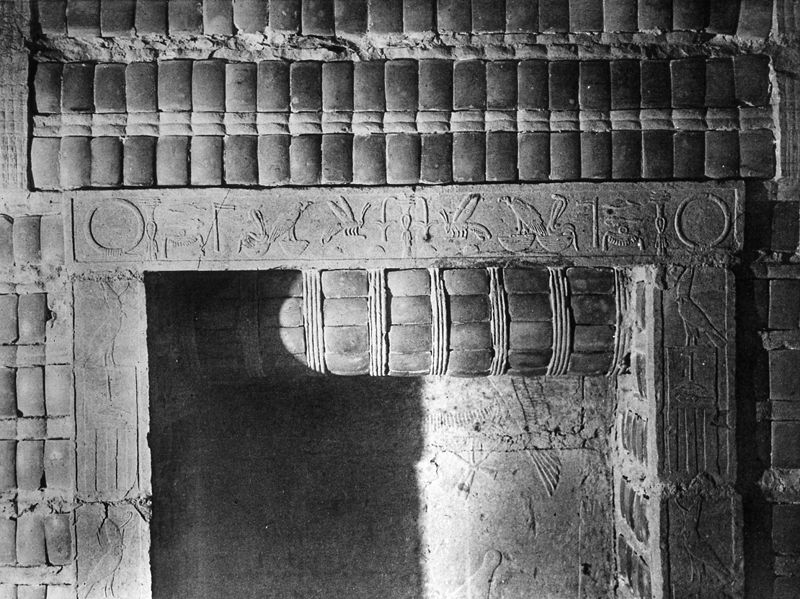 It should be obvious the shen is very similar to the ankh, equally old if not older, but without the hanging strand (1st Dynasty):


It would seem clear the two are but variations of the same theme.

The shen ring is not unique to Egypt and has been found contemporaneously to the oldest finds in Egypt if not earlier in Mesopotamia dating to at least the Uruk period c. 3,500-3,00BC where it is referred to by scholars as the "rod and ring". It was an iconic symbol in Mesopotamia for thousands of years and is also associated with eternity and the gods:
c. 1800BC: 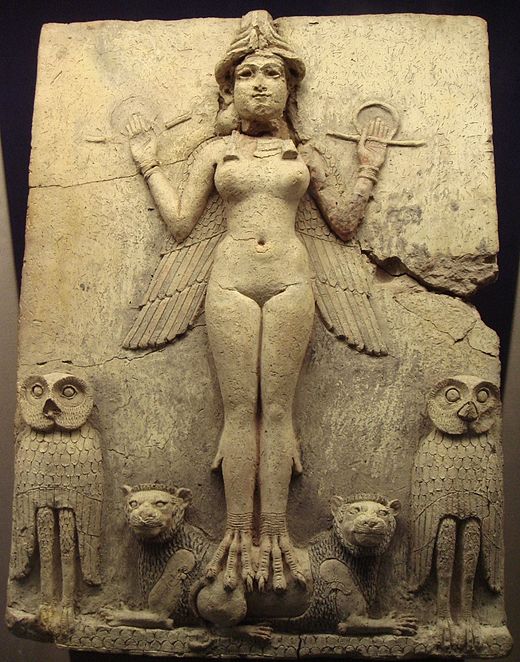 The rod and ring is most commonly interpreted as being a measuring stick and cord.

More of those pesky Mesopotamians.

So, no, I think it is unlikely these concepts have anything to do with cattle herding and/or represent any kind of "step back" if only the contrary.

The ankh (shen ring), Was sceptre, djed pillar, Horus, and the Palace Facade "Great House" are the standards of symbolism at the beginnings of Dynasty Egypt (1st Dynasty): While these symbols obviously morphed into a wide array of esoteric meaning in later times of which the cartouche itself is part, I believe their origins are rooted in the practical with the djed pillar, ankh, and Was sceptre representing tools which were almost certainly related to construction and surveying of both land, stars, and time.

But I digress...the appearance of the cartouche directly coincides with the true pyramid age which obviously represents a fundamental shift in ideology which seems an unlikely coincidence they would not be directly related to each other.