Mysteries :  The Official GrahamHancock.com forums
For serious discussion of the controversies, approaches and enigmas surrounding the origins and development of the human species and of human civilization. (NB: for more ‘out there’ posts we point you in the direction of the ‘Paranormal & Supernatural’ Message Board).
Welcome! Log In• Register
Go to: Forum Home•Board•New Topic•Search
Re: Why not aliens?
Author: Laird Scranton ()
Date: March 31, 2016 05:46PM
Angenia wrote:

Meanwhile, "spiritual entities from higher realms" does not refer to anything physical or accepted by known science but, rather, implies a more "out there" phenomenon which belongs in the Paranormal forum, at least according to GHMB's forum descriptions.

Because the Dogon system is arguably scientific, I see this issue as a rare opportunity to bring considerations of non-materiality into an ancient mysteries frame that is also reasonable scientifically. Demonstration of that rests with the "spin" categories of fundamental particles, which center on symmetry. One type of particle looks the same from all sides, another must be turned 180 degrees to look the same, a third type requires a 360 degree turn to look the same. The fourth category (including electrons and protons), inexplicably, must be turned around twice to look the same. One potential explanation is that the particle passes into and out of a realm we don't readily perceive. I compare it to the tractor-trailer that sits in your car's blindspot. 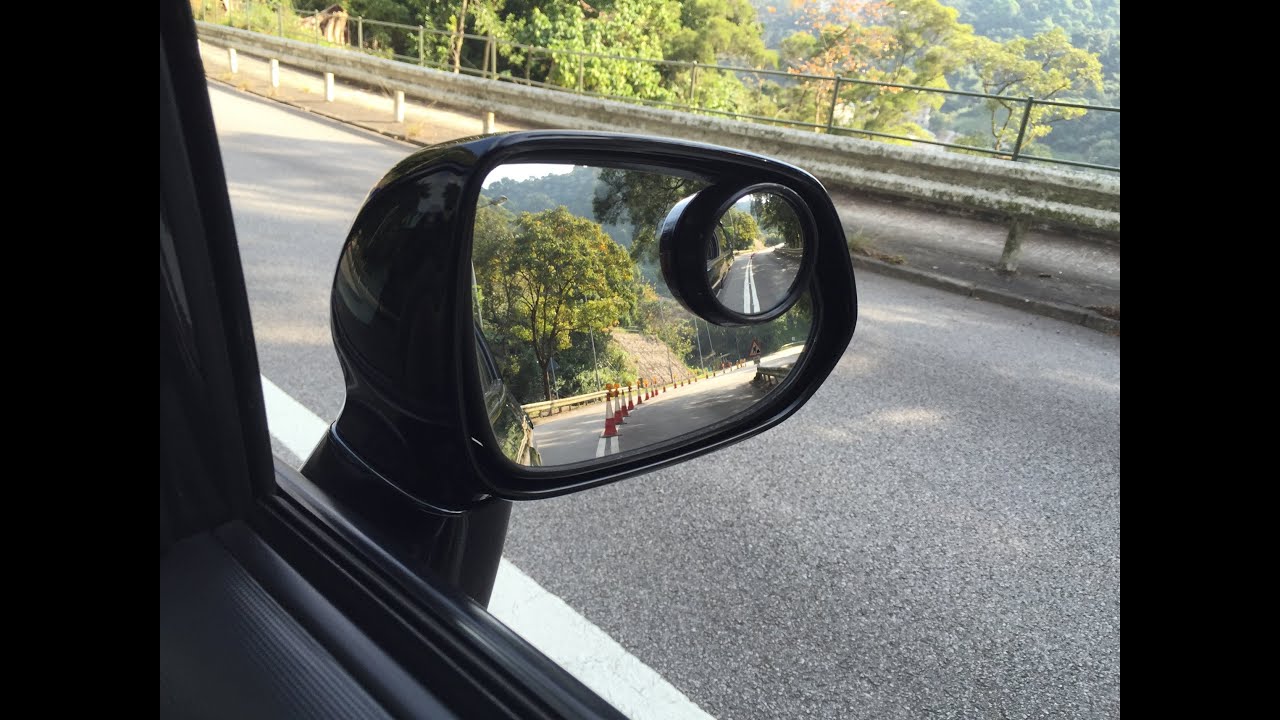