Mysteries :  The Official GrahamHancock.com forums
For serious discussion of the controversies, approaches and enigmas surrounding the origins and development of the human species and of human civilization. (NB: for more ‘out there’ posts we point you in the direction of the ‘Paranormal & Supernatural’ Message Board).
Welcome! Log In• Register
Go to: Forum Home•Board•New Topic•Search
Re: Why not aliens?
Author: Laird Scranton ()
Date: March 31, 2016 05:23PM
As a researcher, I'm faced with this situation: I have two matching symbolic systems, one Buddhist, given in Sanskrit and documented by around 400 BC, and one Dogon, couched in ancient Egyptian words that largely went out of use by around 750 BC, but not documented until around 1956. The difference in language suggests that neither group simply adopted their system wholesale from the other. The present-day match between the systems demonstrates each culture managed to keep the intimate details of their tradition straight, for a period of thousands of years. The Buddhists flatly credit their "most sacred" symbols to a "non-human source". The Dogon credit non-human teachers who are also described as having been non-material, in a complex way (with tangible, material-world effects).

Based on that conundrum, I feel required as a researcher to allow the possibility of non-human involvement. 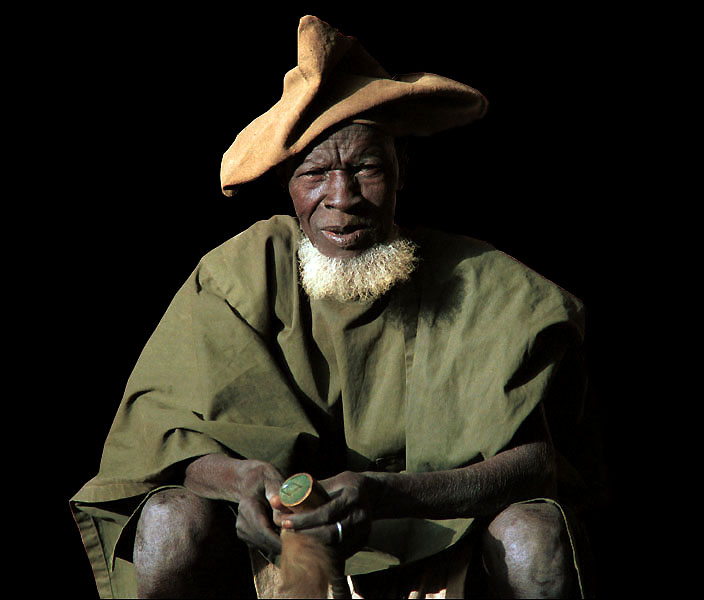