Mysteries :  The Official GrahamHancock.com forums
For serious discussion of the controversies, approaches and enigmas surrounding the origins and development of the human species and of human civilization. (NB: for more ‘out there’ posts we point you in the direction of the ‘Paranormal & Supernatural’ Message Board).
Welcome! Log In• Register
Go to: Forum Home•Board•New Topic•Search
Re: Mesopotamian Origin of the Egyptian Serekh Palace Facade Building
Author: Manu ()
Date: November 21, 2016 06:18AM
Few pro's, con's, and predictions...


1) The Meso-Master Race theory predicts that pre-dynastic and early dynastic royal tombs contain human remains with genetic Y-Chromosone haplotypes unique to the Uruk Expansion which began around 3700 B.C.....G2a3b1, J2b and T. Note, J2 has a strong association with bull-worship...puff puff into your sail.


There is one study from the 12th dynasty...Paabo, S., and A. Di Rienzo, A molecular approach to the study of Egyptian history. In Biological Anthropology and the Study of Ancient Egypt. V. Davies and R. Walker, eds. pp. 86-90. London: British Museum Press. 1993

2) Why not the wheel? Probably for the same reason why wheels are inferior to slides and sledges in the arctic circle.

3) Why no cuneiform writing?

4) The treatment of ailments...next to no recorded knowledge from Sumer whence so much else was recorded....ample evidence by contrast from dynastic Egypt with possibly much earlier roots...Ebers Papyrus, Smith Papyrus

5) Cranial morphology. This is where it gets more interesting....a split (no pun) between upper and lower Egypt. Suggests Upper is African, Lower is ethically dfferent
Also, Upper shows evidence of conquest by force (Scorpon, Hierakonpolis, pottery) while lower shows evidence of cultural conquest. This suggests that D.R.T. was peaceful though trade and mingling at the Delta. Ergo, Early Dynastic Egypt is the result of the African branch centered around Hierakonpolis conquering the Mesopotamian branch in lower Egypt and absorbing the culture, technology, and icons. Yet the conqueror kings were of African origin which predicts no Uruk genes in Egypt's royal blood lines. That means Uruki were not masters, but became slaves.

6) Brand new findings which extend endogenous state formation back..e.g. the brewery (3600 B.C.) which proves a high level of state already in existence at a time presumably prior to a Meso-expansion.

7) On the "sudden appearances" Ramda Hussein


Quote
Asked about the mysteriously sudden inspiration and ability to construct the pyramids, Hussein gave a solid and practical answer. “As archaeologists, we’re not just looking at an object,” he said. “We’re looking at the process that creates that object… It took at least 900 years for [Egypt] to move to a state… Tombs started as shallow pits, then all of a sudden, they have a superstructure above that, then all of a sudden they have 6 [levels of structure], then they have 8… When you have [evidence of the entire] process leading up, you don’t have to wonder who made it.”
Nat Geo Hierakonpolis excavations


8) Yes I saw that exchange on DII. That looks like an insurgence and cultural backlash which, again had to be squelshed. Djoser still struggled with the tail end of it...Famine Stela

9) I am beginning to look at the Serekh in a different light...it could be a conquest symbol...Horus cult over White Temple Culture....very much like this symbology 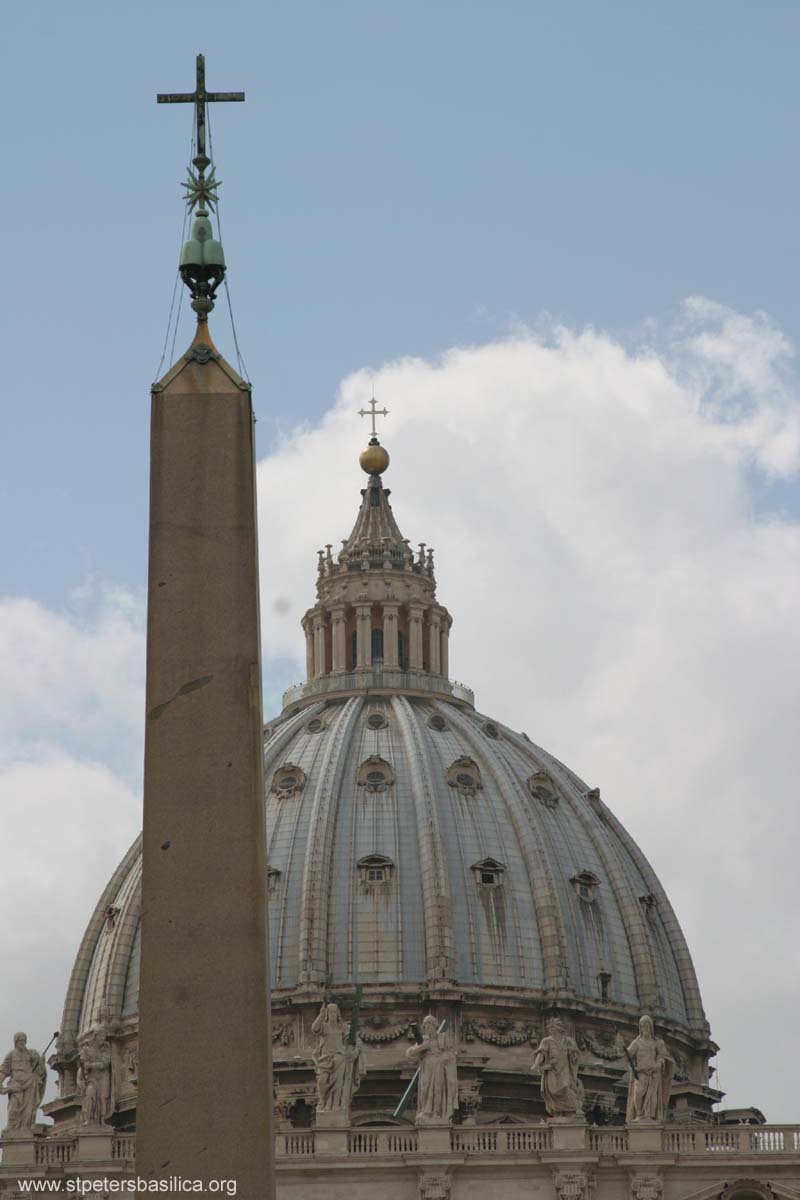 10) The 800 pound gorilla here...why isn't every ancient civilization--->pyramids advocate and their aunt jumping on the Meso-Theory you have rekindled here? This is vastly more plausible than Nazca, Atlantis, Indonesia, Aliens, etc etc.....where is Graham Hancock on this? I don't get it. Everyone is screaming for pre-ancient tech and here you have a civilization which built pyramids and temples and married into Delta folks. It doesn't get easier than that!

Oldest example of your Serekh so far if you discount Qustul L24.