Author of the Month :  The Official GrahamHancock.com forums
Join us at this forum every month for a discussion with famous popular authors from around the world.
Welcome! Log In• Register
Go to: Forum Home•Board•New Topic•Search
Re: Star motion debunks Binary
Author: Barbelo ()
Date: August 20, 2019 02:40AM

Quote
And at that proximity why does not, both Sun and said unit? be seen (observed ?), on a destructive trajectory?


For those who seriously consider a Binary System to be worthy of further research as to a possibility of being the reason for the discussed phenomenon, this is the crucial question.

I am not aware that the ancients named it.

Consider the case of Eta Carinae.

Quote
At the turn of the 19th century, the binary star system Eta Carinae was faint and undistinguished.

In the first decades of the century, it became brighter and brighter, until, by April 1843, it was the second brightest star in the sky, outshone only by Sirius (which is almost a thousand times closer to Earth).

In the years that followed, it gradually dimmed again and by the 20th century was totally invisible to the naked eye.

Imagine if that had have happened in the Pyramid Age? A big to-do then. Maybe even another monument or megalithic construction to pay homage to another star.

But in later times, no one would have a clue what that proposed edifice, statue, myth, papyrus whatever meant, because it is invisible to the naked eye.

Nothing in the cosmos is constant. It's a highly dynamic universe.

Therefore, when I suggest that there may be a binary companion for Sun, it's not a complete impossibility.

We don't know the exact trajectory of either orbit. However, it's easy to understand how a Binary System can cause precession.

There is no "wobble" of anything. It's simply the Solar System curving through space. Speeding up and experiencing magnetic or gravitational attraction at periastron as both do a 180 degree turn, and experiencing the opposite forces as they head towards apastron. 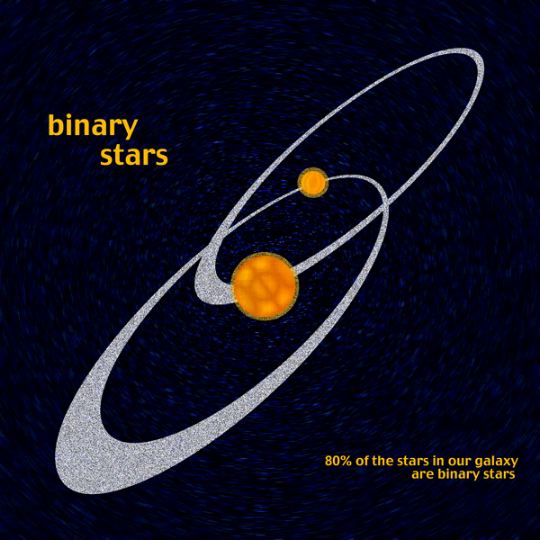 That's why we are currently experiencing an increase in the Rate of Precession but which, as you have pointed out from Newcomb's tables, cannot continue indefinitely, if Earth is to remain stable.

One would deduce that, if Earth was hit by an external cosmic body which caused the "wobble", then, after some time that the speed of the "wobble" would decrease - not increase - as Earth righted itself.

This also fits the ancient Yuga Cycle which places us in an ascending yuga - meaning we are heading towards another Golden Age.

However, Precession of the Equinoxes has a deeper, mystical meaning which cannot be scientifically proven. And that is the reason why the ancients were so methodical in measuring what, for everyday use, is pretty meaningless.

In answer to your question, why aren't stars on destructive trajectories - one possibility is that both are electrical, if you favor the Electric Universe Theory. So maybe electromagnetic forces are at play rather than gravitational forces. Opposite poles initially attract then, as they pass, similar poles repel.