I was able to sleep well and woke up at dawn.
The channeling started.

The meaning of it is as follows.

* I (Ms Taeko Shiraki) had written about the vision of two semicircles in my site.
[sora.ishikami.jp]

*)The direction of the ocean current and the wind 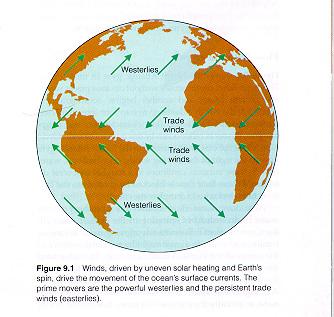 (When I (Taeko Shiraki) was looking at the picture of the stone circle in Sahara, I was able to do nothing for it but cry.)

I am going to sleep from now.