Inner Space :  The Official GrahamHancock.com forums
For discussions on all matters relating to personal development, religion, philosophy, psychology and so on.
Welcome! Log In• Register
Go to: Forum Home•Board•New Topic•Search
Re: Silt Jetties or Stairways to Heaven?
Author: Robert Jameson ()
Date: November 07, 2018 12:26AM
Thanks Michael and Eddie. We are told these are natural formations. But rivers seek the paths of least resistance – not flow in a straight line for 9 klms over flat ground and then smash into the highest point at the end of the peninsula!!! And that is a very strange looking river delta.

Again; the river (and silt and sand it carries) will find the easiest path to the lake/sea. Once they drop the sand and silt and there is a build-up of sediment, they will change course in the direction of least resistance. As illustrated below: 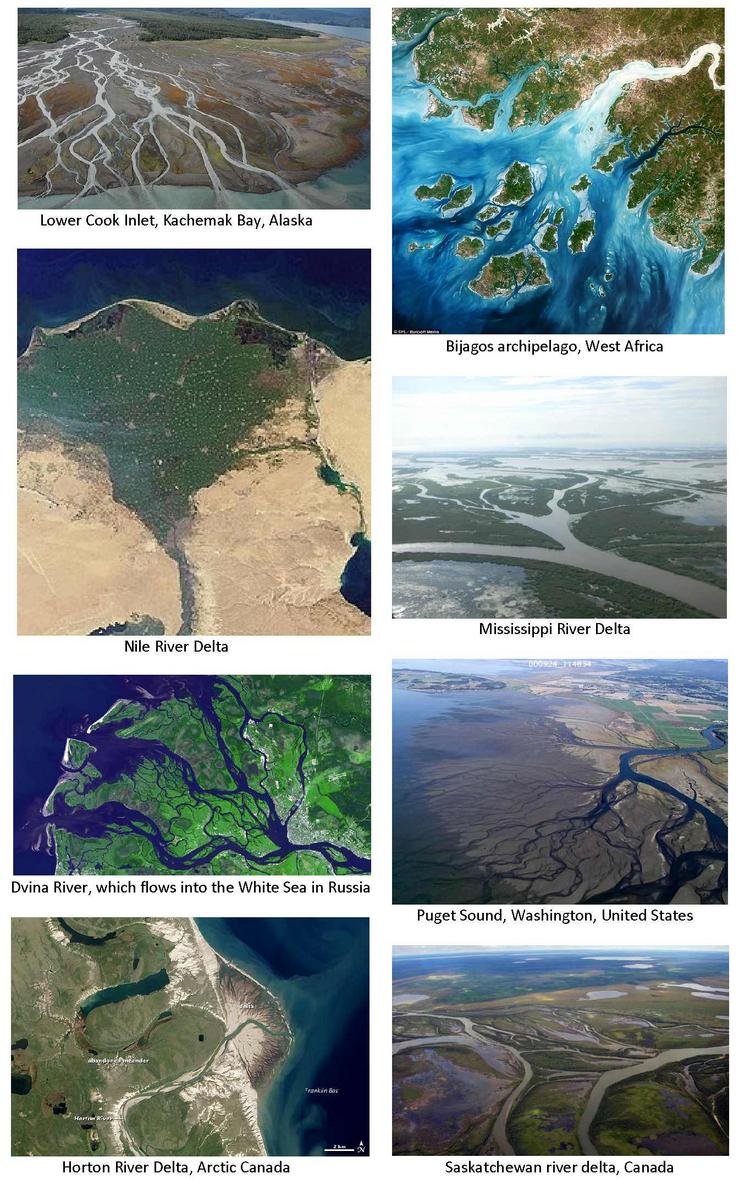 The Bairnsdale Silt Jetties extend 9 klms out into Jones/Eagle Point Bays with minimal fanning out on either side. There would also seem an attempt to connect the Mitchell River with Mullet Bay to the east of the Silt Jetties.

Maybe the Mitchell River was once a canal connecting Bairnsdale and Eagle Point with the eastern shore of the Lake King/Gippsland Lakes. Certainly it is difficult to believe that the Mitchell River south of Bairnsdale and the Silt Jetties are natural geological formations – and if they are not natural then shouldn’t we be trying to find out ‘who’ or ‘what’ formed them?