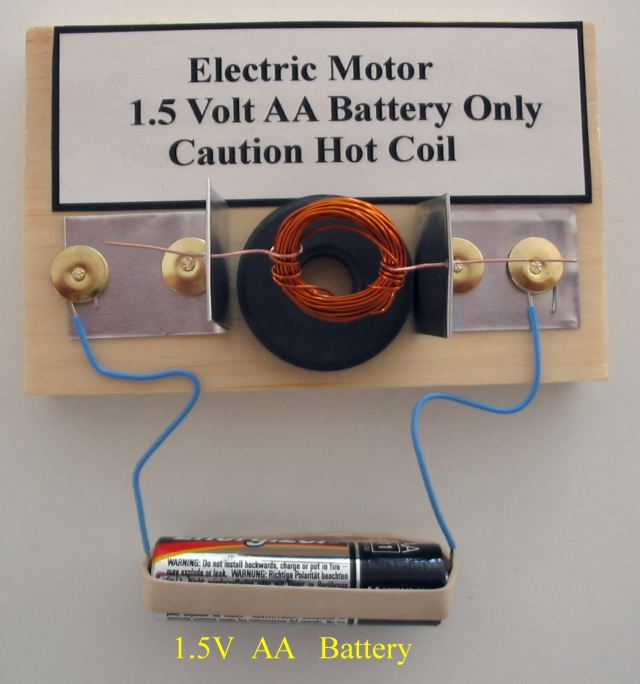 Electricity is merely the jumping of one energy state to another which in turn affects the neighboring electron of another atom in-line. Electromagnetism passes photons along a conductor and a change of copper atoms constantly happens when the circuit is closed. With each turn of a copper rod through a magnetic field photons emit to each atom creating a 2n charge along the conductor as the atom settles to 1n its has already passed the photon to the next atom creating 2n. When the n state jumps to 2n energy is released in that state! The expanding electron from the 2n state at the end of copper wire to the actual light bulb or Coil.