Science & Space :  The Official GrahamHancock.com forums
For all that is Scientifically related to Cosmology and Space. (NB: Please take discussions about UFOs, possible Alien contact, Crop-Circles, Alien Abductions, Planet-X and Niburu to the ‘Paranormal and Supernatural’ Message Board).
Welcome! Log In• Register
Go to: Forum Home•Board•New Topic•Search
Re: Ultima Thule
Author: brett z ()
Date: September 03, 2018 09:43PM
D-Archer Wrote:
-------------------------------------------------------
> The major difference is the mainstream sees the
> oort as a leftover from a supposed "nebular disk"
> that formed the planets and in stellar
> metamorphosis it is debris of older stars/planets
> (ie astrons).

Well as you know, the Ultima Thule object is not in the oort cloud, so the flyby observations won't get at that difference.

FYI here is where the object orbits. 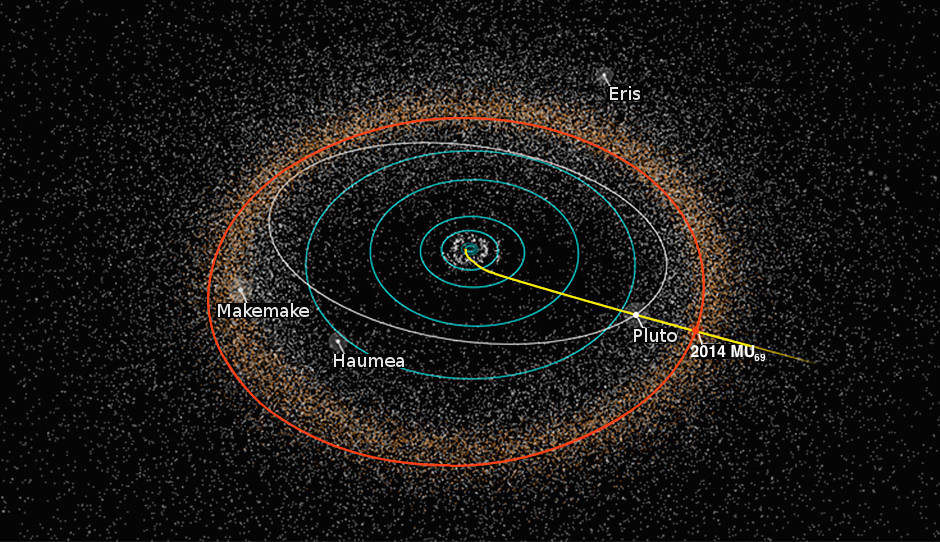