Science & Space :  The Official GrahamHancock.com forums
For all that is Scientifically related to Cosmology and Space. (NB: Please take discussions about UFOs, possible Alien contact, Crop-Circles, Alien Abductions, Planet-X and Niburu to the ‘Paranormal and Supernatural’ Message Board).
Welcome! Log In• Register
Go to: Forum Home•Board•New Topic•Search
Perspective of Depth
Author: Dr. Troglodyte ()
Date: May 31, 2018 04:18PM
ldennyjr Wrote:
-------------------------------------------------------
> Recently I completed my home brew webcam project
> for my telescope and it actually works. The first
> thing I noticed is how much more detail of the
> surface of the moon the camera shows the human eye
> doesn't see. This may have been discussed here
> before and I have seen this on Ancient Aliens but
> I noticed the craters no matter what size are
> generally the same depth. Some of the largest
> craters seem to be the same depth as some of the
> smallest craters. It would appear there is an
> extremely hard sub-layer at a shallow depth. Any
> ideas?
> Sometime in the future when I figure out the
> software I will post some of my images of the moon
> and maybe the planets. 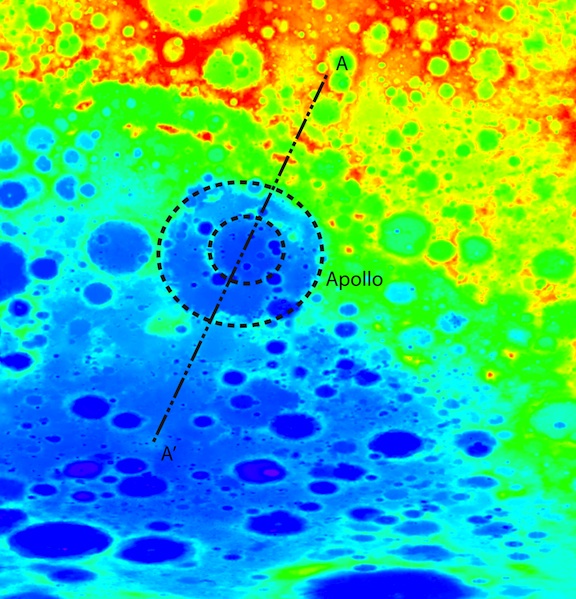 The Perspective of Depth is largely a deception of distance. 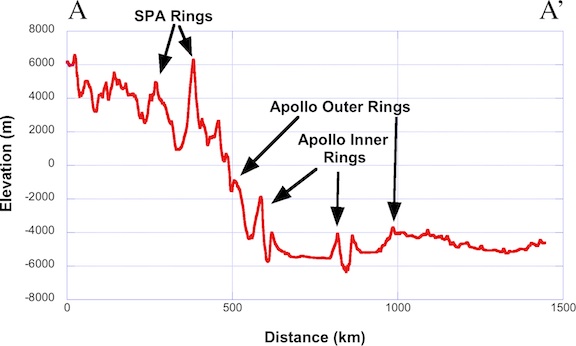 "This is the biggest, deepest crater on the Moon -- an abyss that could engulf the United States from the East Coast through Texas," said Noah Petro of NASA’s Goddard Space Flight Center in Greenbelt, Md. The impact punched into the layers of the lunar crust, scattering that material across the Moon and into space. The tremendous heat of the impact also melted part of the floor of the crater, turning it into a sea of molten rock.

That was just an opening shot. Asteroid bombardment over billions of years has left the lunar surface pockmarked with craters of all sizes, and covered with solidified lava, rubble, and dust. Glimpses of the original surface, or crust, are rare, and views into the deep crust are rarer still.

Fortunately, a crater on the edge of the South Pole-Aitken basin may provide just such a view…”

The Apollo Crater is almost four (4) miles deep, and relative to the South Pole-Aitken (SPA) rings, nearly eight (8) miles. From Earth, a quarter of a million miles away, perspective’s influence on the human mind is far different than standing on the crests of the SPA.