Global Village :  The Official GrahamHancock.com forums
For good-natured and mutually-respectful discussions of politics and current affairs. Soap-boxing and the promotion of extremist causes motivated by hate will not be tolerated by our moderators.
Welcome! Log In• Register
Go to: Forum Home•Board•New Topic•Search
Re: what a Bonkers idea
Author: Barbelo ()
Date: September 11, 2019 10:53AM

Quote
then how in the hell are you in any position to participate in discussions about his presidency??? Twitter IS the Primary source in that respect


The OP is about solutions to climate change.

Nothing about the presidency.

Unless you have Trump Derangement Syndrome.

Of which you obviously have an advanced case.

On the Mysteries Board you appeared to come across as reasonable and balanced, but evidently this was just to disguise the fact that, really, you're just another lemming.

So much for independent thought.

When did they program you? 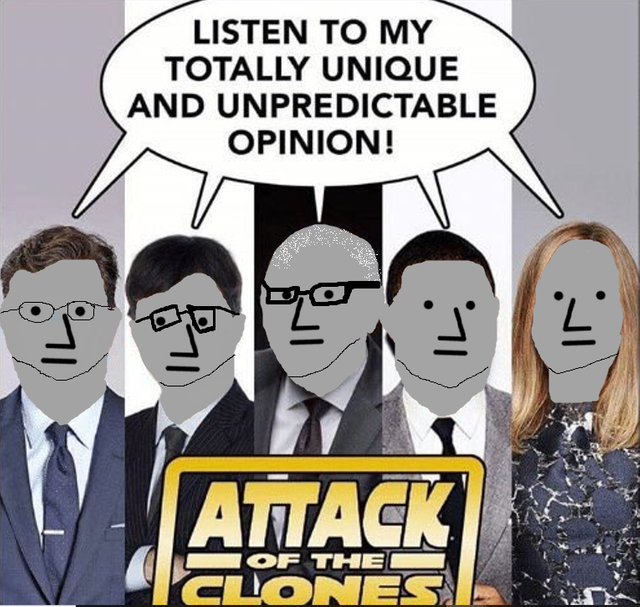