“‘The Lion King’ offers us a seductive worldview in which absolute power goes unquestioned, and where the weak and the vulnerable are fundamentally inferior.”

“With the lions standing in for the ruling class and the ‘good’ herbivores embodying society’s decent, law-abiding citizens, the hyenas transparently represent the black, brown and disabled bodies that are forcefully excluded from this fascist society.”

“But by using predator-prey relationships to allegorize human power, the film almost inevitably incorporates the white supremacist’s worldview, one in which some groups of people are inherently superior to others.”

“Doubling down on Disney’s historical obsession with patriarchal monarchies, it places the audience’s point of view squarely with the autocratic lions, whose Pride Rock literally looks down upon all of society’s weaker groups — a kind of Trump Tower of the African savanna.”


Hmmm. Wonder who the voice actors are. Here are some: 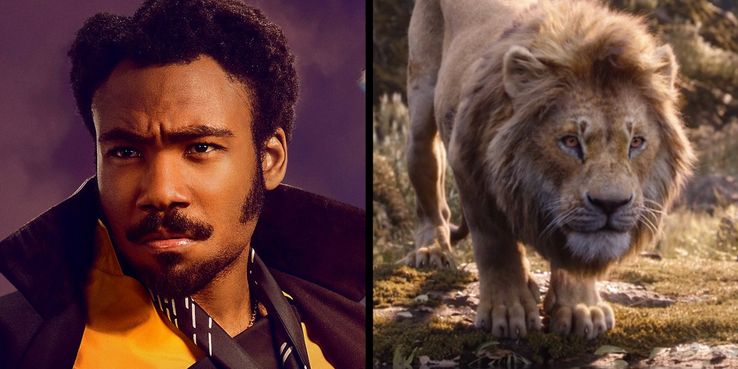 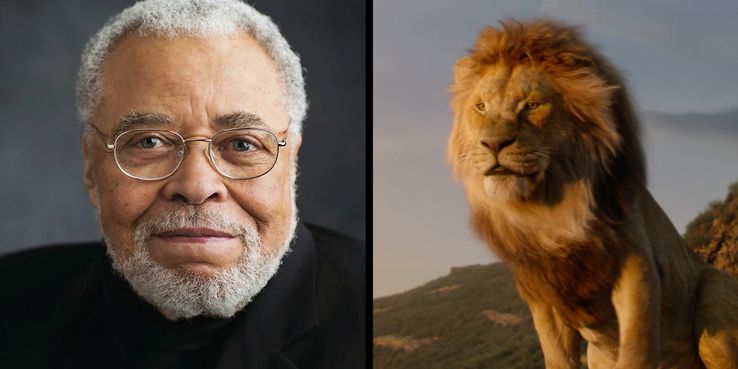 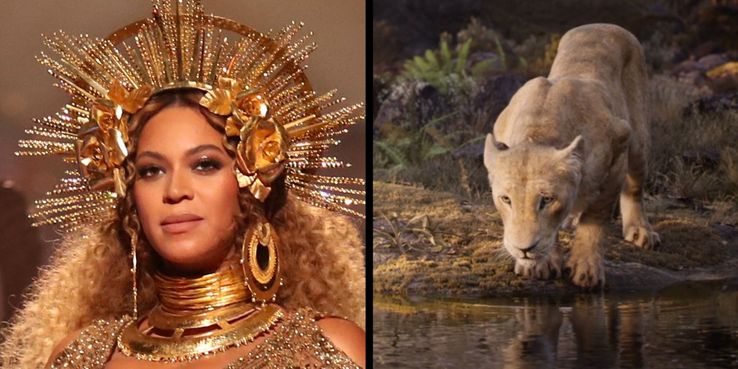 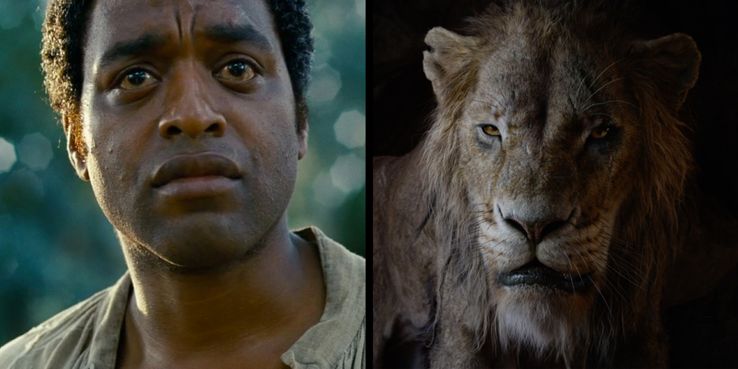 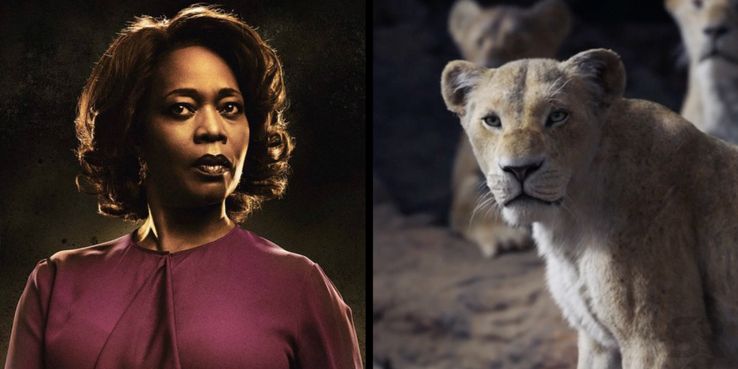 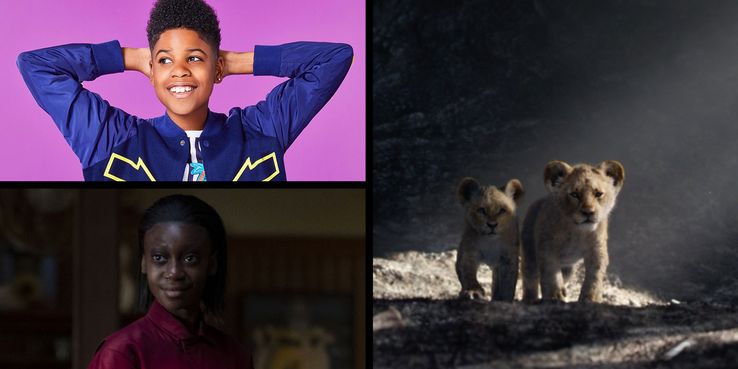