Global Village :  The Official GrahamHancock.com forums
For good-natured and mutually-respectful discussions of politics and current affairs. Soap-boxing and the promotion of extremist causes motivated by hate will not be tolerated by our moderators.
Welcome! Log In• Register
Go to: Forum Home•Board•New Topic•Search
Re: Who’s Still a Believer In Fake News?
Author: Barbelo ()
Date: December 17, 2018 04:20AM

Quote
Cohen just admitted that everything Trump ever told you is a lie, and the Steele Dossier is 100% accurate.


Actually Cohen is a proven liar and even the FBI & the CIA don't believe it.

Quote
FBI and CIA sources told a Pulitzer Prize-winning Washington Post reporter that they didn't believe a key claim contained in the "Steele Dossier," the document the Obama FBI relied on to obtain a surveillance warrant on a member of the Trump campaign.

The Post's Greg Miller told an audience at an October event that the FBI and CIA did not believe that former longtime Trump attorney Michael Cohen visited Prague during the 2016 election to pay off Russia-linked hackers who stole emails from key Democrats, reports the Daily Caller's Chuck Ross. 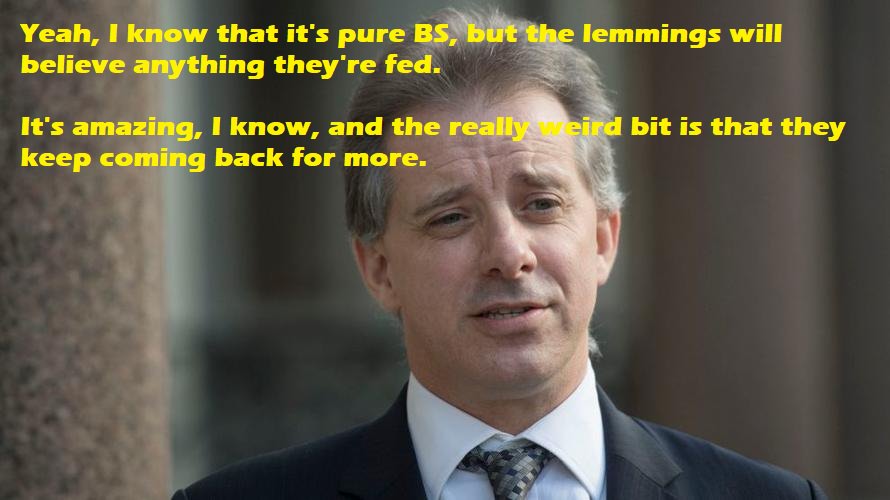