So as not to contribute too gravely to the derailment of the OP, briefly:

What Herodotus wrote with regard to the “finishing” of the Great Pyramid:

”This pyramid was made after the manner of steps, which some call “rows” and others “bases”: and when they had first made it thus, they raised the remaining stones with machines made of short pieces of timber, raising them first from the ground to the first stage of the steps, and when the stone got up to this it was placed upon another machine standing on the first stage, and so from this it was drawn to the second upon another machine; for as many as were the courses of the steps, so many machines there were also, or perhaps they transferred one and the same machine, made so as easily to be carried, to each stage successively, in order that they might take up the stones; for let it be told in both ways, according as it is reported. However that may be, the highest parts of it were finished first, and afterwards they proceeded to finish that which came next to them, and lastly they finished the parts of it near the ground and the lowest ranges…”

The term “finish”, in masonry construction phrasing, has specific meaning and context (then and now). The technical nomenclature of the Trade differs from the concept of “fitting” ‘the casing’ stones. While some may think the notion “radical”, it (in itself) in no way negates the use of construction ramps (in certain phases) to facilitate the assembly of the structure. From a Glossary of Stone: 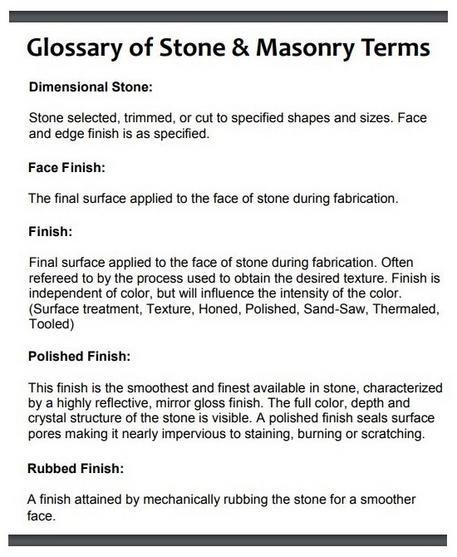 Returning to the Topic at hand, the discovery and study of the Baris Freighter is significant. Not only does it confirm Herodotus’ first hand observation, but it lends context to our understanding of ancient Egyptian shipbuilding, especially in comparison with Khufu’s Royal Barges I and II.

The utilitarian ‘baris’ vessels were constructed from locally available acacia trees. While the usable lengths of members are short, the wood is both decay and insect resistant. Pliny would later write of the acacia (Egyptian Thorn), ”No less esteemed, too, in the same country, is a certain kind of thorn, though only the black variety, its wood being imperishable, in water even, a quality which renders it particularly valuable for making the sides of ships…” 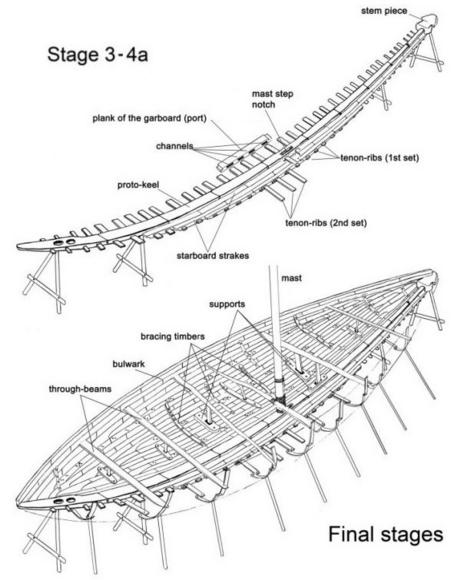 These boats were the ‘work horses’ of the Nile for centuries. Their construction was permanent, with fixed doweled tenons, for service throughout their operational lifecycle. These freighters bore stark contrast to the ceremonial royal funerary ships, which were constructed from imported Lebanese cedar logs, fashioned with laced mortise and tenons for disassembly and reassembly.

For a more detailed analysis of the Baris Freighter, refer: A New Type of Construction Evidenced by Ship 17 of Thonis-Heracleion, by Alexander Belov.