History :  The Official GrahamHancock.com forums
For the discussion of general and orthodox history from the advent of writing up to mid 20th Century, i.e. 3,200BC up to World War II.
Welcome! Log In• Register
Go to: Forum Home•Board•New Topic•Search
Re: The Bard
Author: seanoffshotgun ()
Date: October 23, 2019 01:39AM
Glass Jigsaw Wrote:
-------------------------------------------------------
> All I would say is that it is strange coincidence
> that the King James bible project began in 1604 as
> soon as Elizabeth was out of the way in 1603. The
> letters and words in italics throughout the
> important books to Freemasons, like Corinthians
> and Revelations.It seemed to be an urgent thing to
> get started asap.
> Also I don't know if you are in London but there
> are numbers all over the City. Numbers of steps in
> particular seem important.There are the ruins of
> an old temple to Dionysus, all kinds of strange
> symbols in the walls, even noses around old SoHo.
> Then of course there are the Black friars and
> White friars, CoNvent Garden.. It is a fascinating
> place.Quite a few buildings have steps down to
> underground waterways as well.

I'm out in San Francisco. Not so much of that kinda stuff out here.
When I first learned about the Oak Island/ Ark/Templar ideas, I had a theory that the Oak Island treasure had eventually made its way to the bay area, where it was eventually buried on a man made island named......treasure island!! 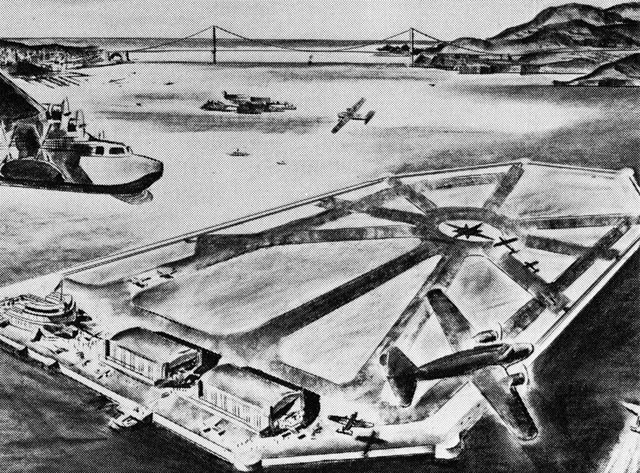 Fun theory but I'm not grabbing my shovel just yet.