Mysteries :  The Official GrahamHancock.com forums
For serious discussion of the controversies, approaches and enigmas surrounding the origins and development of the human species and of human civilization. (NB: for more ‘out there’ posts we point you in the direction of the ‘Paranormal & Supernatural’ Message Board).
Welcome! Log In• Register
Go to: Forum Home•Board•New Topic•Search
Forgotten 3rd Dynasty Pyramids of the South
Author: Thanos5150 ()
Date: April 14, 2015 05:29AM
Seven step pyramids attributed to the late 3rd to early 4th Dynasty reigns of Huni and Sneferu are found stretching from the Fayoum to Aswan. 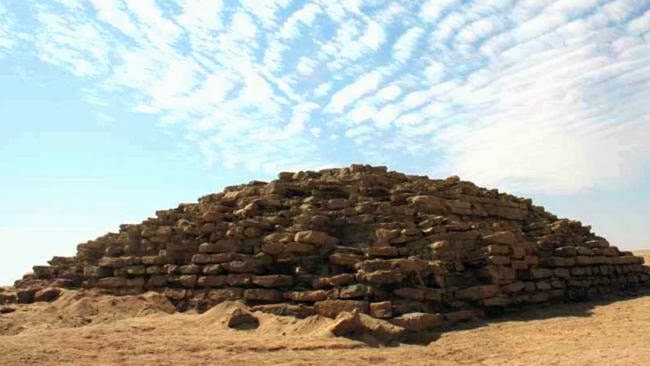 Aligned on a north-south axis with near perfect cardinal orientation. Remnants of a causeway that leads to nowhere. Attributed to Sneferu by his name being found on a stela outside the pyramid. His name is in a cartouche, not a serekh as is found near the Bent pyramid.

The corners not sides are aligned to the cardinal points, a feature unique to Mesopotamian ziggurats. Along with a predynastic fortress in nearby Hierakonpolis, this led early Egyptologists to suggest it was a product of Mesopotamian influence with later reasoning it was not for no other reason than it "couldn't be". Four ramps on each face. Evidence suggest this site was pillaged for stone as early as the 4th Dynasty. 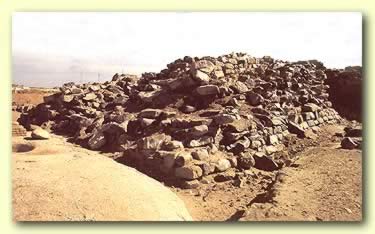 The Elephantine Pyramid sits on a carved outcrop to form its base and has three steps made of granite mortared with clay. Elephantine island is a very interesting place with occupation going back to at least the 1st Dynasty and it is this area that is one of the prime source for AE granite.

Also considered part of this group are the Naqada Pyramid and Zawiyet el-Meiyitin Pyramid.

No chambers were found any of them and no one knows what their purpose was, the least of which a "tomb". While they are all attributed to Huni and Sneferu this appears to be little more than a matter of convenience based on limited circumstantial evidence found around only a few of the exteriors. It should also be noted that none show any of the fine cut and dressed stonework associated with what is found at Saqqara, supposedly before Huni, or after with Sneferu beginning in the 4th Dynasty. All told I have to question when they were really built and why....