Mysteries :  The Official GrahamHancock.com forums
For serious discussion of the controversies, approaches and enigmas surrounding the origins and development of the human species and of human civilization. (NB: for more ‘out there’ posts we point you in the direction of the ‘Paranormal & Supernatural’ Message Board).
Welcome! Log In• Register
Go to: Forum Home•Board•New Topic•Search
Re: About Those Two Dots....
Author: Thanos5150 ()
Date: September 11, 2014 09:28PM
Origyptian wrote:

> Do you know of any other hi res color photos of graffiti on an
> ancient stone block in Egypt that was not intended to be
> exposed in any contiguous passage or chamber? 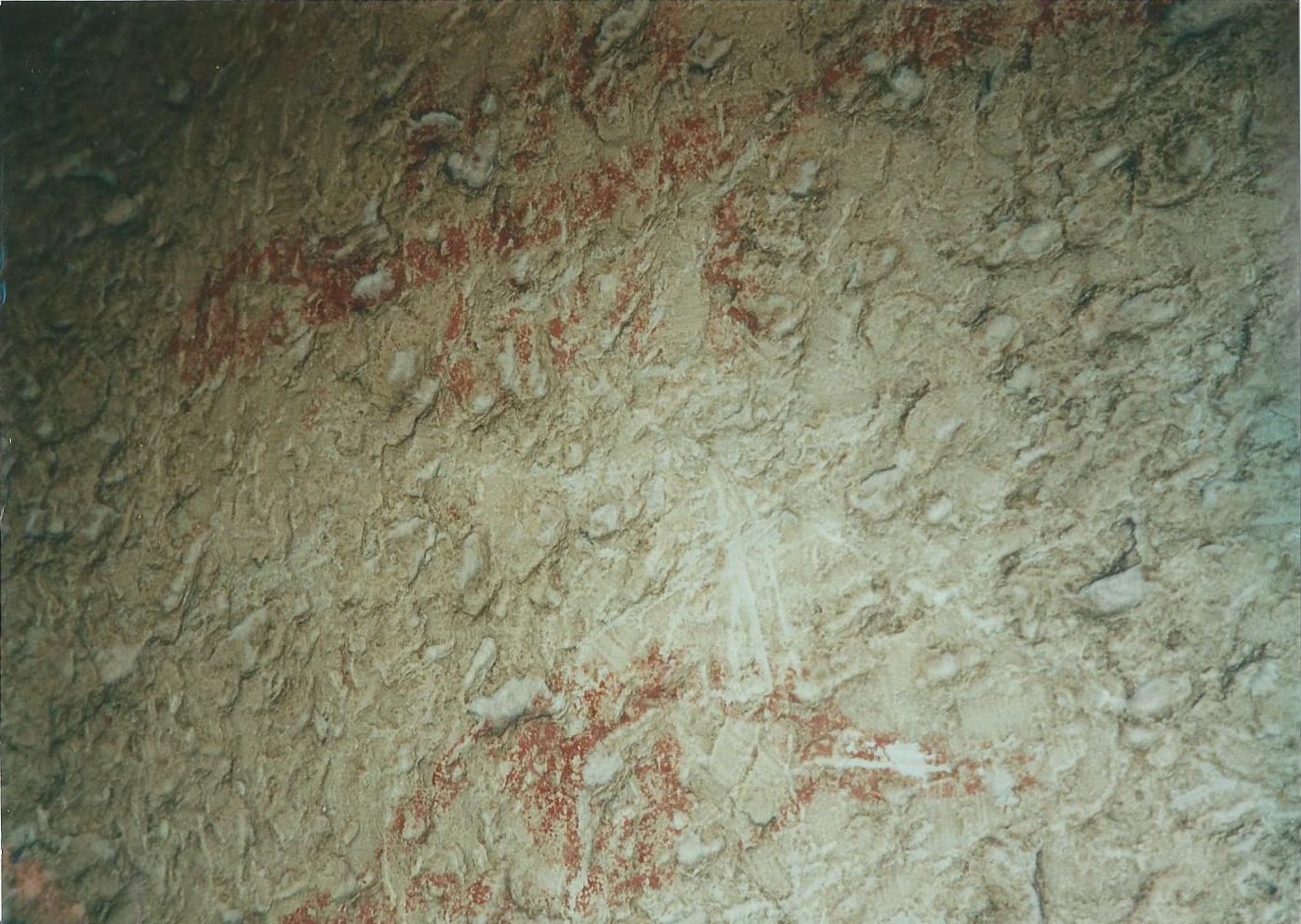 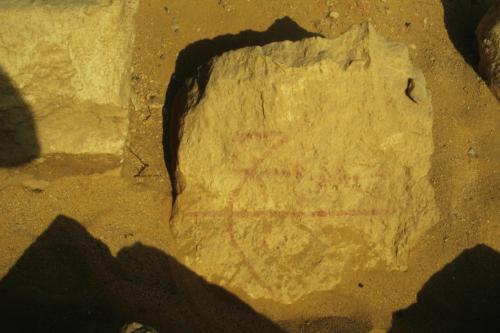 Fragment Khafre's mastaba (which begs the questions why did he need a mastaba if he was going to be buried in a pyramid someday):

I am not interested in the graffiti or what it says at this point, but rather the idea those splatter marks are actually from planar leveling. An interesting idea, but just "saying" something is true does not make it so. To make your case you need context as if this is indeed what they are they would be found elsewhere. I am not saying you are "wrong", or not, Philip, so no need to get your panties in a wad, just asking if you had taken the time to find other examples outside G1 that might help prove your theory by context, but apparently this is not required for you to believe something is true or not.

On a different note:
Bauval finally posted an uncropped picture of the so called "hidden" cartouche by the way:

Just what I thought. It too terminates at the joint between the two blocks. Of course the last glyph is covered with plaster.

<strike>Why is there no cartouche around it if this is the pharaohs name...?</strike> [Ignore-Brain fart]