Mysteries :  The Official GrahamHancock.com forums
For serious discussion of the controversies, approaches and enigmas surrounding the origins and development of the human species and of human civilization. (NB: for more ‘out there’ posts we point you in the direction of the ‘Paranormal & Supernatural’ Message Board).
Welcome! Log In• Register
Go to: Forum Home•Board•New Topic•Search
Not Transformers, It's the reptilians!
Author: spitfire888 ()
Date: July 26, 2009 01:55AM
Jeremy Moore,


The reality is that the Reptilians are behind just about every high tech era of human transformation. From the ancient Babylonians, Anchor Watt, The Mayan’s, The Egyptians and now they are definitely hiding underground all over the planet like Denver International Airport. So, with another leap I say the reptilians are behind Khufu’s construction and yes the amethyst orb which was used to battle the alien Grey’s. And I surmise the capstone blew up in a very heavy battle with the greys. The two alien races have been vying for dominion over earth a long time. 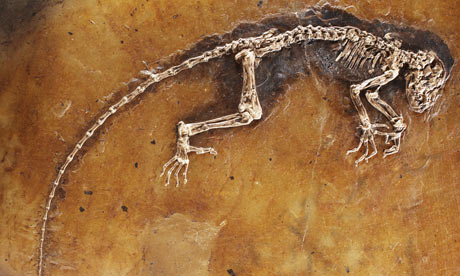