Mysteries :  The Official GrahamHancock.com forums
For serious discussion of the controversies, approaches and enigmas surrounding the origins and development of the human species and of human civilization. (NB: for more ‘out there’ posts we point you in the direction of the ‘Paranormal & Supernatural’ Message Board).
Welcome! Log In• Register
Go to: Forum Home•Board•New Topic•Search
Re: Tiwanaku / Pumapunku Megaliths are Artificial Geopolymers
Author: Hanslune ()
Date: December 22, 2019 06:01PM
ocka Wrote:
-------------------------------------------------------
> Brien Foerster is an American author living in
> Peru who often visits the sites of Puma Punku and
> Tiwanku, Brien is always discussing the stone
> mines which supplied the stone to both sites and
> he often ponders how the ancient builders could
> have transported the stone to site without wooden
> rollers as both sites are at an altitude above the
> tree line.
>
> Brien also runs Hidden Inca Tours who maybe able
> to take you to the mines if you are interested?
>
> I visited both sites on August 23rd 2014 and that
> day remains a special occasion for me personally.

You can get to the quarry sites (which in many cases are just field where loose stones were gathered up) without a foreign guide.

Sledges work just fine. The Inca once they conquered this area used those tribes as their mason. The Spanish recorded the Inca dragging large rocks around.

In his account, Garcilaso de la Vega reported that "they moved them, dragging them with muscle power using thick ropes; nor were the roads along which they hauled them level, but very rough mountains with steep slopes over which they were moved up and down with sheer human strength." 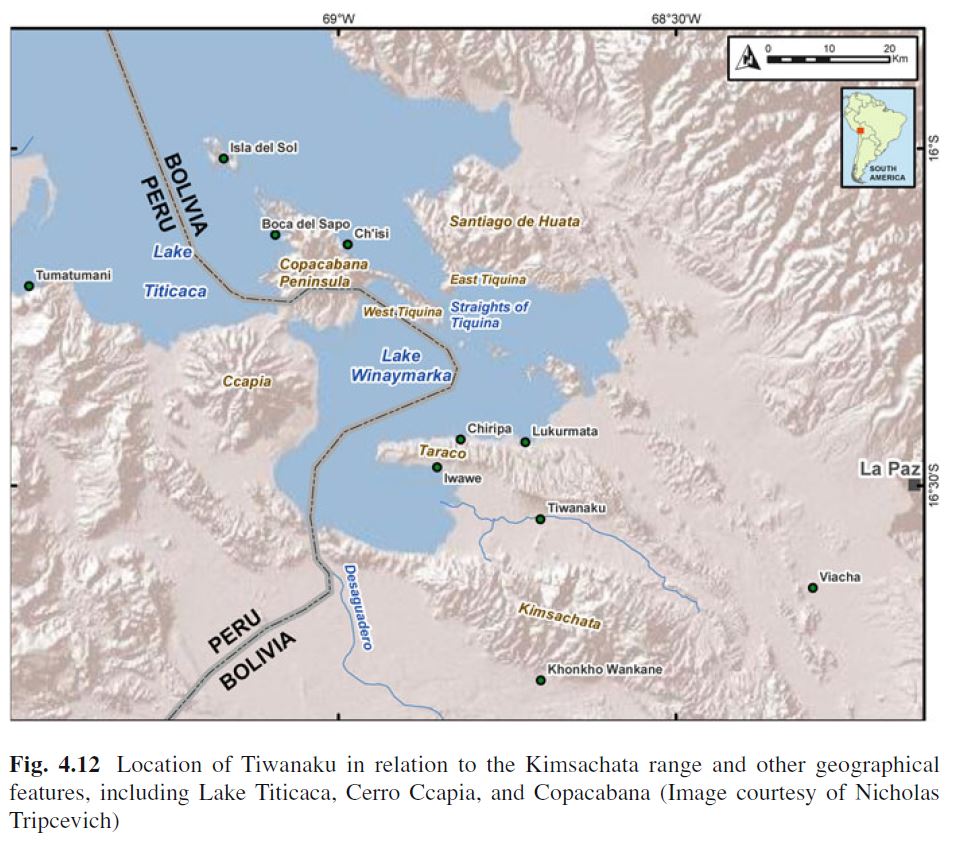 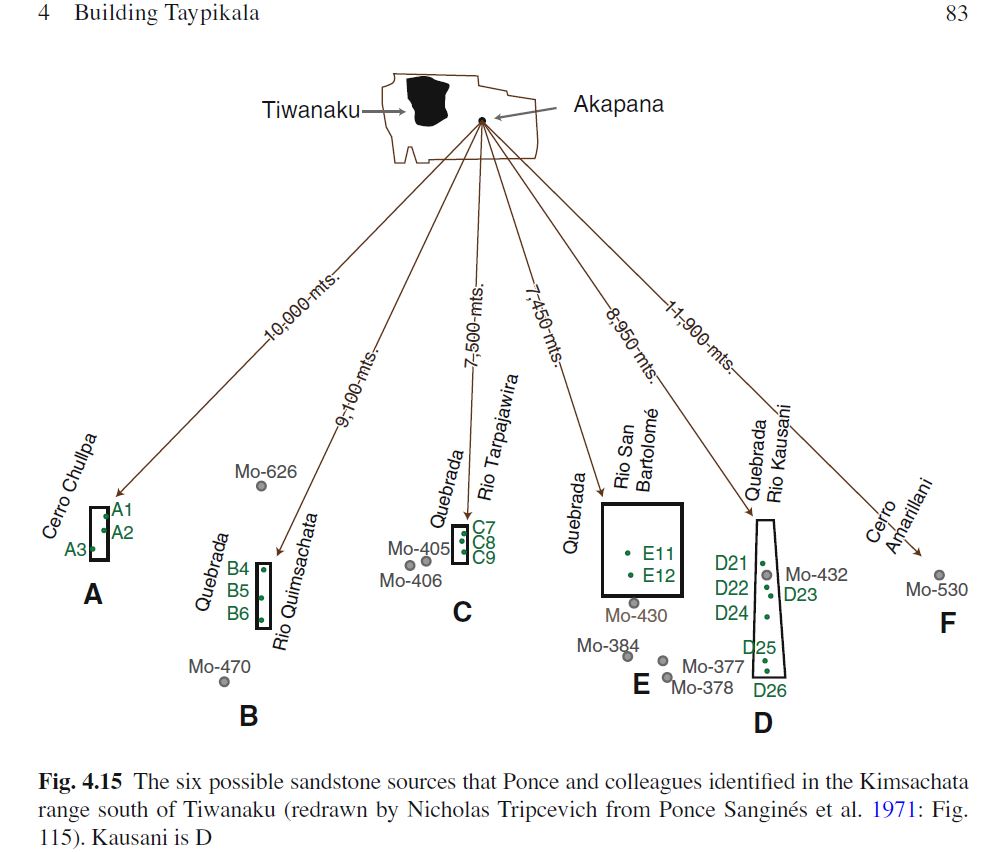 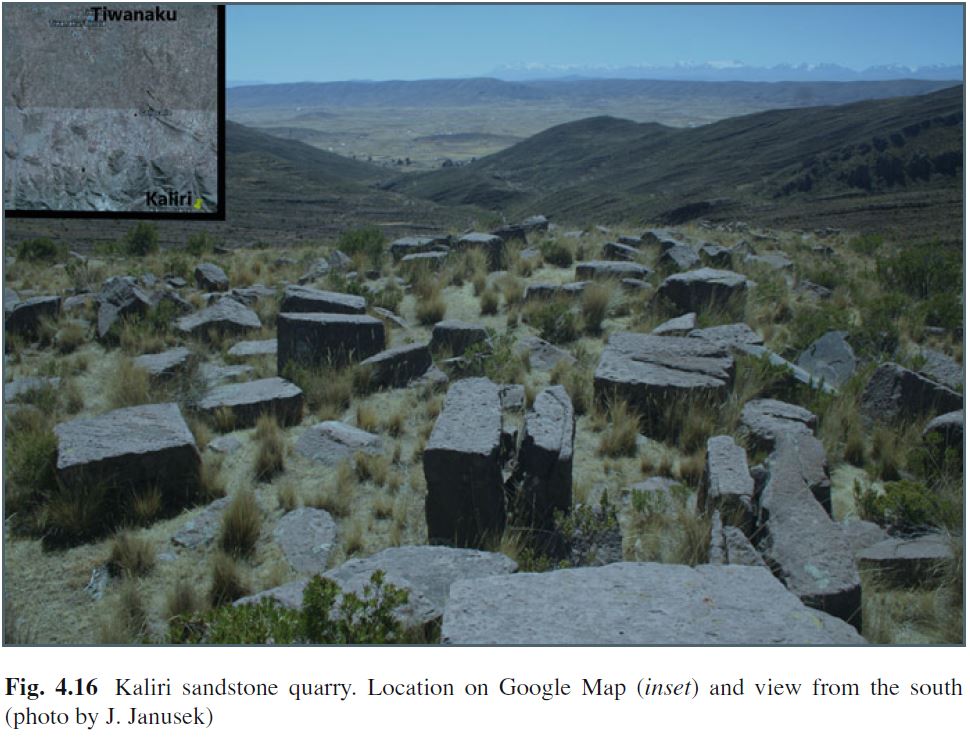 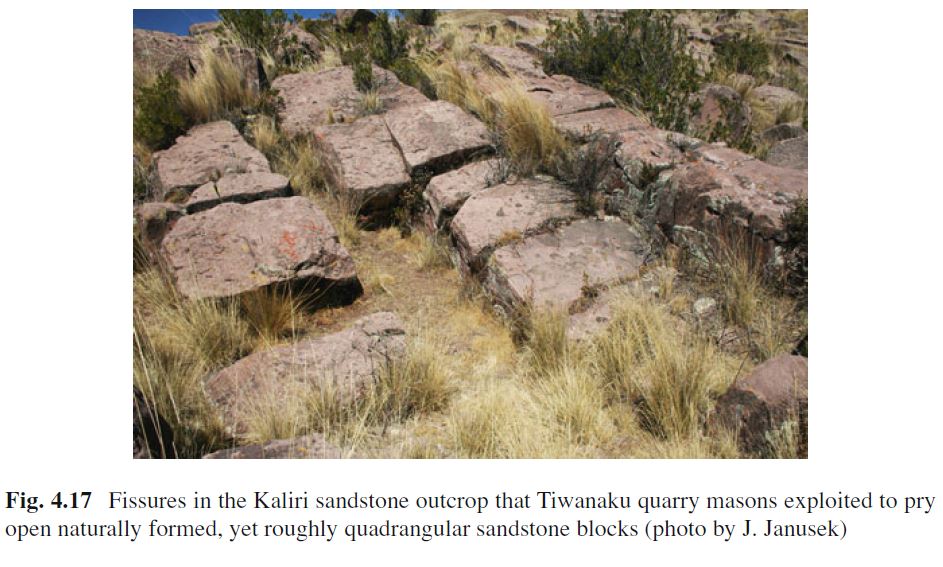