Mysteries :  The Official GrahamHancock.com forums
For serious discussion of the controversies, approaches and enigmas surrounding the origins and development of the human species and of human civilization. (NB: for more ‘out there’ posts we point you in the direction of the ‘Paranormal & Supernatural’ Message Board).
Welcome! Log In• Register
Go to: Forum Home•Board•New Topic•Search
Khufu’s Pyramid Located
Author: Dr. Troglodyte ()
Date: January 20, 2019 01:22AM 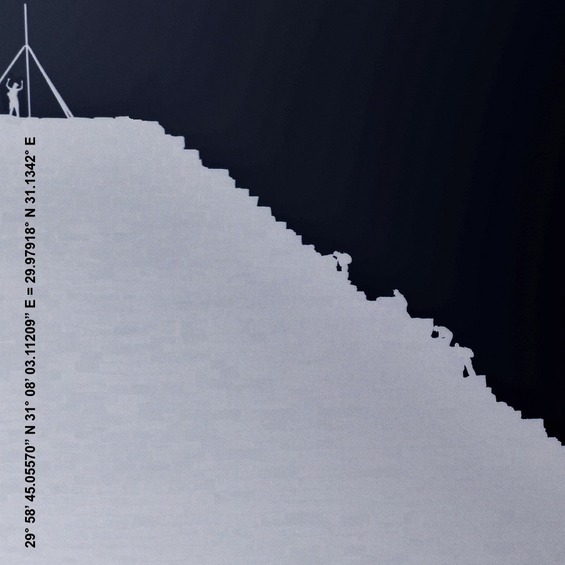 On Monday, 26FEB18, members of the Glen Dash Foundation for Archaeological Research scaled the Great Pyramid of Giza to ascertain the monument’s true coordinate location. At the summit, the team recovered the Pyramid’s “first order” control monument, “Station E1”. A Global Positioning System was used to delimit the precise latitude and longitude. Once the coordinates were obtained, calculations were made to tie E1 to the base of the mast erected in 1875, at the center of the structure’s present uppermost level, by Sir David Gill. 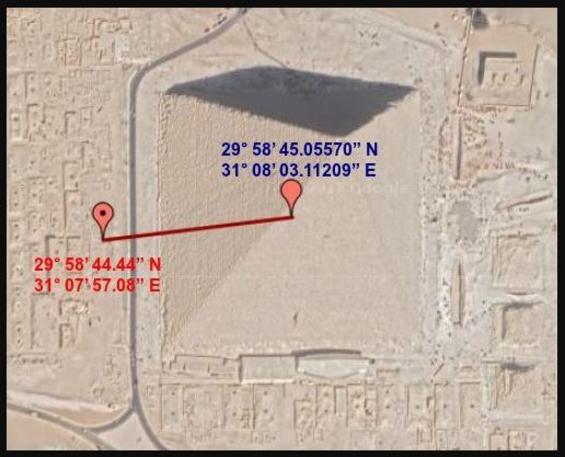 Source: Where in the World Is the Great Pyramid?, Glen Dash, Spring 2018.