Mysteries :  The Official GrahamHancock.com forums
For serious discussion of the controversies, approaches and enigmas surrounding the origins and development of the human species and of human civilization. (NB: for more ‘out there’ posts we point you in the direction of the ‘Paranormal & Supernatural’ Message Board).
Welcome! Log In• Register
Go to: Forum Home•Board•New Topic•Search
Re: The Temples of Giza
Author: Barbelo ()
Date: June 14, 2018 09:08PM
With reference to Abu Roash :

Quote
At the end of the 19th century Flinders Petrie mentioned that he’d seen 300 camels a day laden with stones leaving the pyramid site! The perfectly squared blocks were probably used to rebuild some of the buildings in the valley and maybe even in the suburbs of Cairo.

Petrie doesn't relate just how the blocks were broken up, but judging by his report, it was on a large scale at the end of the 19th C. 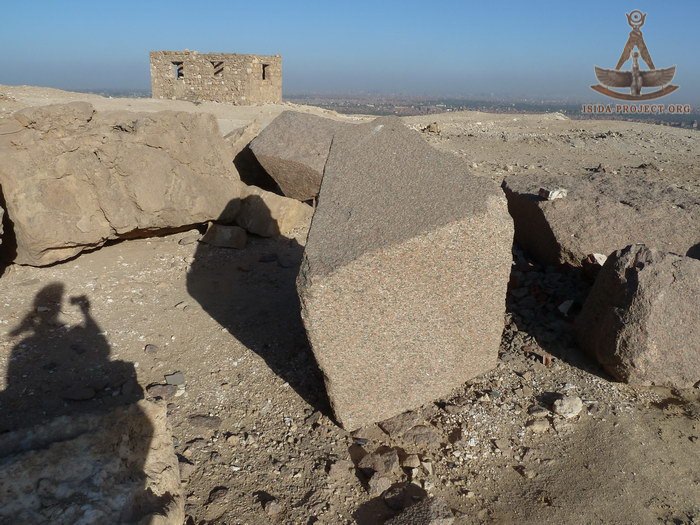 
As far as the Mortuary Temple of Khufu is concerned, ATA, much of it was removed in Dynastic times. The method of transport is unclear. My suggestion is that this temple may have been destroyed prior to G1a and perhaps even the pyramid.

I have already provided you with the link to the dissertation of Hawass. He includes extensive references which provide arguments and counter arguments for the structure and purpose of the temple including those of Hassan as well as a detailed overview of what the temple may have looked like.