Mysteries :  The Official GrahamHancock.com forums
For serious discussion of the controversies, approaches and enigmas surrounding the origins and development of the human species and of human civilization. (NB: for more ‘out there’ posts we point you in the direction of the ‘Paranormal & Supernatural’ Message Board).
Welcome! Log In• Register
Go to: Forum Home•Board•New Topic•Search
Re: Creighton article slips out unannounced
Author: Jon Ellison ()
Date: June 12, 2018 01:31AM
I see 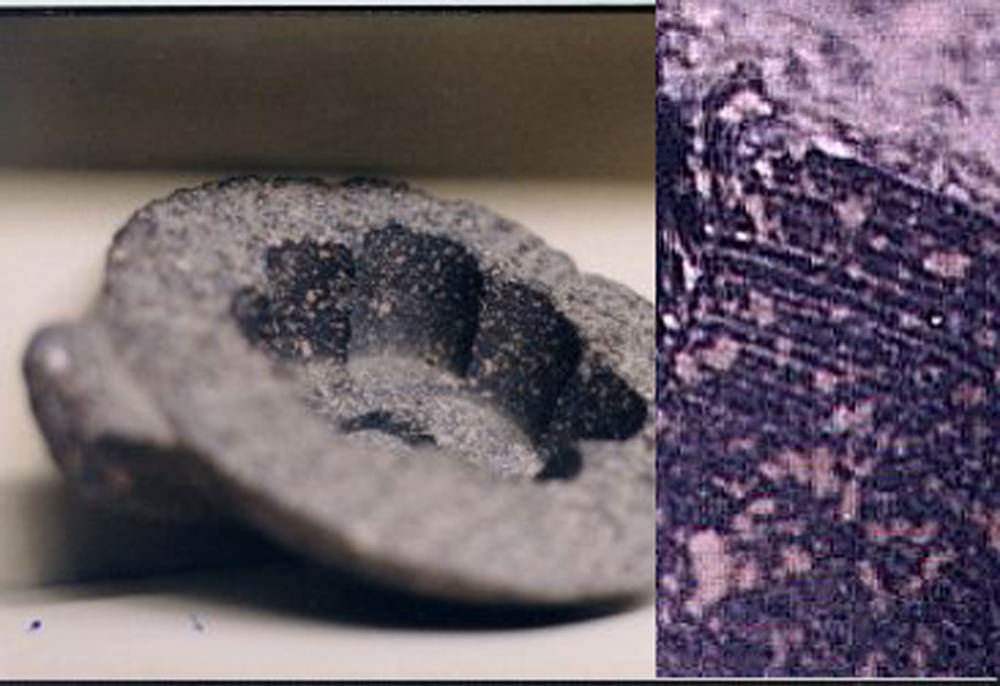 Or this? It must be another hoax. 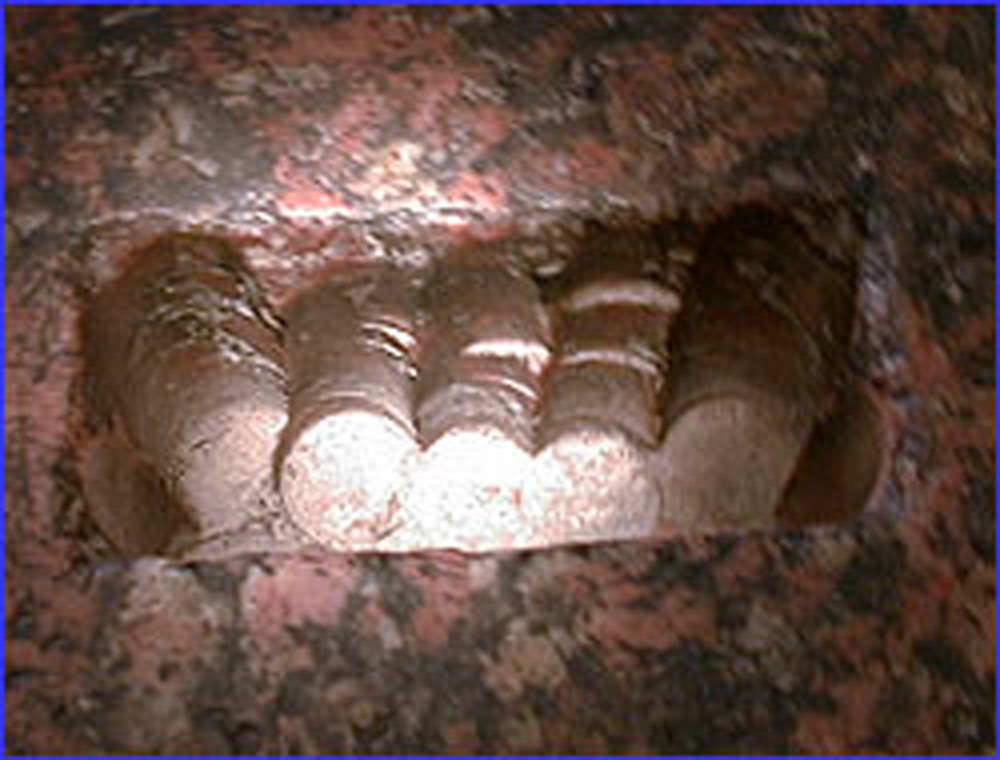 Instead to produce this.. 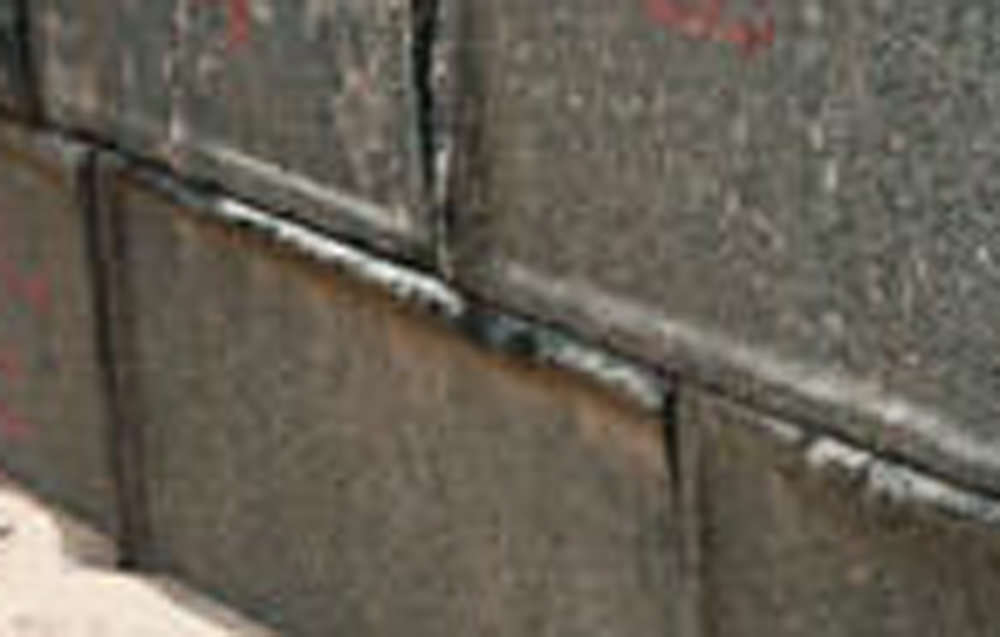 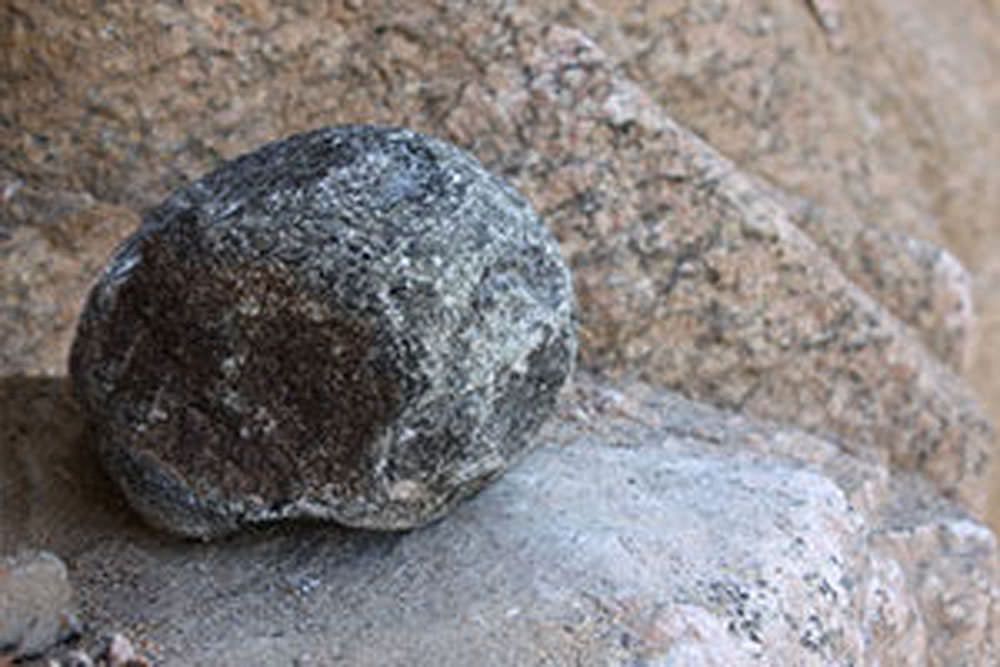 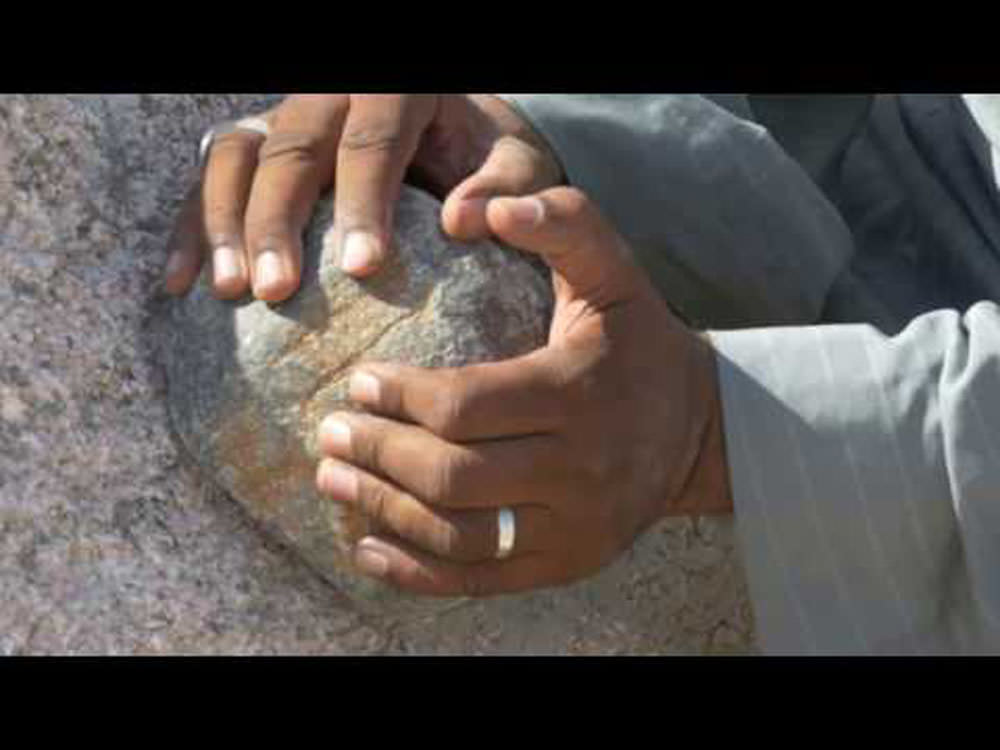 Because the only thing they had that was as hard as hard rock.... Was another hard rock??
Well that's all the AE had anyway.

So why if they are pounding out a six sided granite cube complete with a lipped perimeter front face with their as hard as hard rock, hard rocks, did they not bother to get the dimensions right? I mean it's not just a few digits or so out of kilter is it. Maybe they just forgot.
It can't have been "economy" of work as I think you put it, because most cubes have six sides irrespective of size. Furthermore a larger cube has larger sides than a smaller cube. All of which have to be cut.
Sorry but there are no five sided cubes.. Never have been.
So why did they make the blocks too big (more work) and of different sizes.

Another question.. How did they cut the lip internal corners with their hard pounding rocks?
Sharp pointy pounding balls??
No it can't be that can it.. hard, granular and pointy equals a broken point doesn't it.. A bit like a cast iron chisel.
Useless.

It must be a communication problem between the block makers and the wall builders don't you think..
Do you think?

And furthermore..
No one is saying that "the blocks don't exist".
What is being said. Is this.

So why are the blocks oversized.???