Mysteries :  The Official GrahamHancock.com forums
For serious discussion of the controversies, approaches and enigmas surrounding the origins and development of the human species and of human civilization. (NB: for more ‘out there’ posts we point you in the direction of the ‘Paranormal & Supernatural’ Message Board).
Welcome! Log In• Register
Go to: Forum Home•Board•New Topic•Search
Re: Creighton article slips out unannounced
Author: Jon Ellison ()
Date: June 11, 2018 10:43PM
Origyptian Wrote:

> Thank you for confirming you don't have a clue
> what it takes to achieve that construction.
>
> And you have the gall to attempt to insult those
> who doubt those things were built in the 3rd mill
> BC? 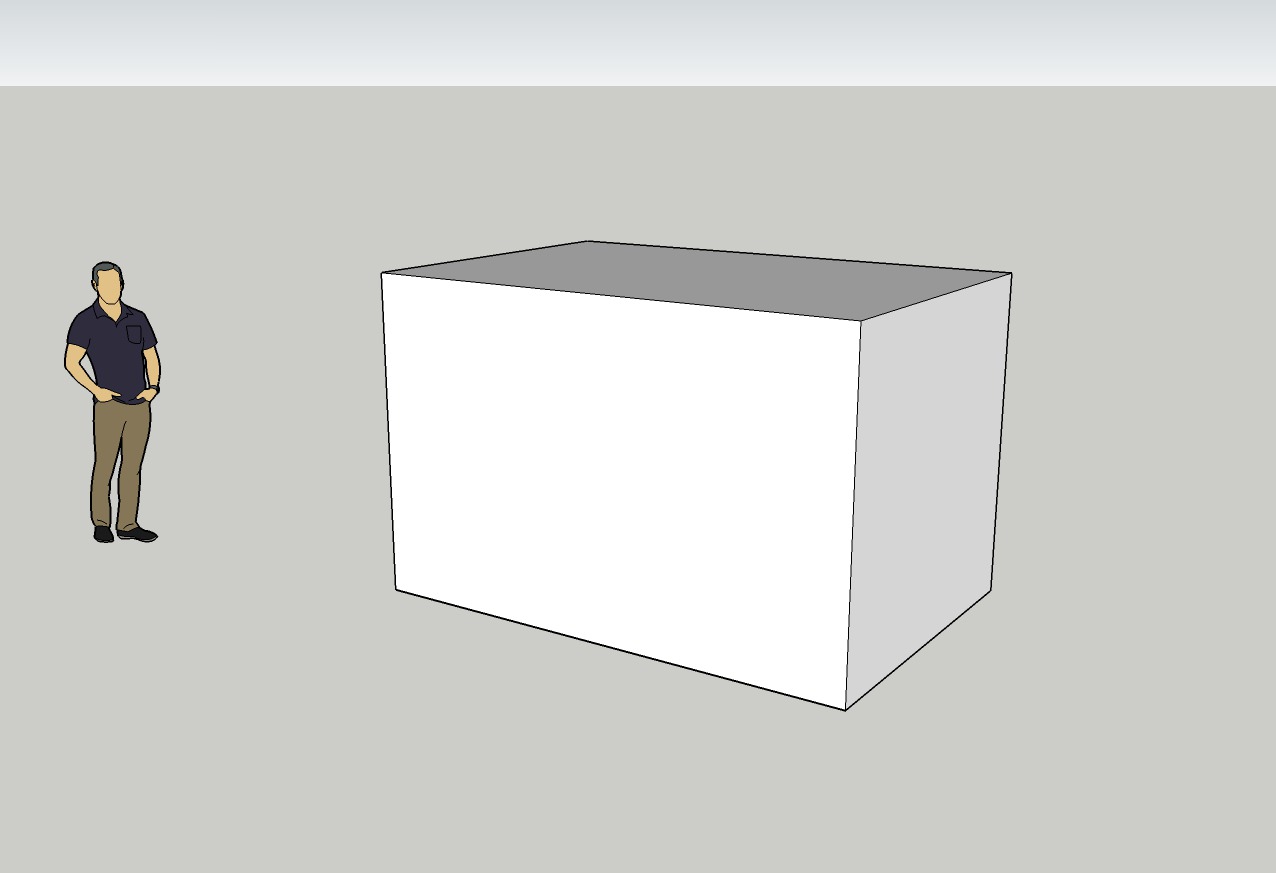 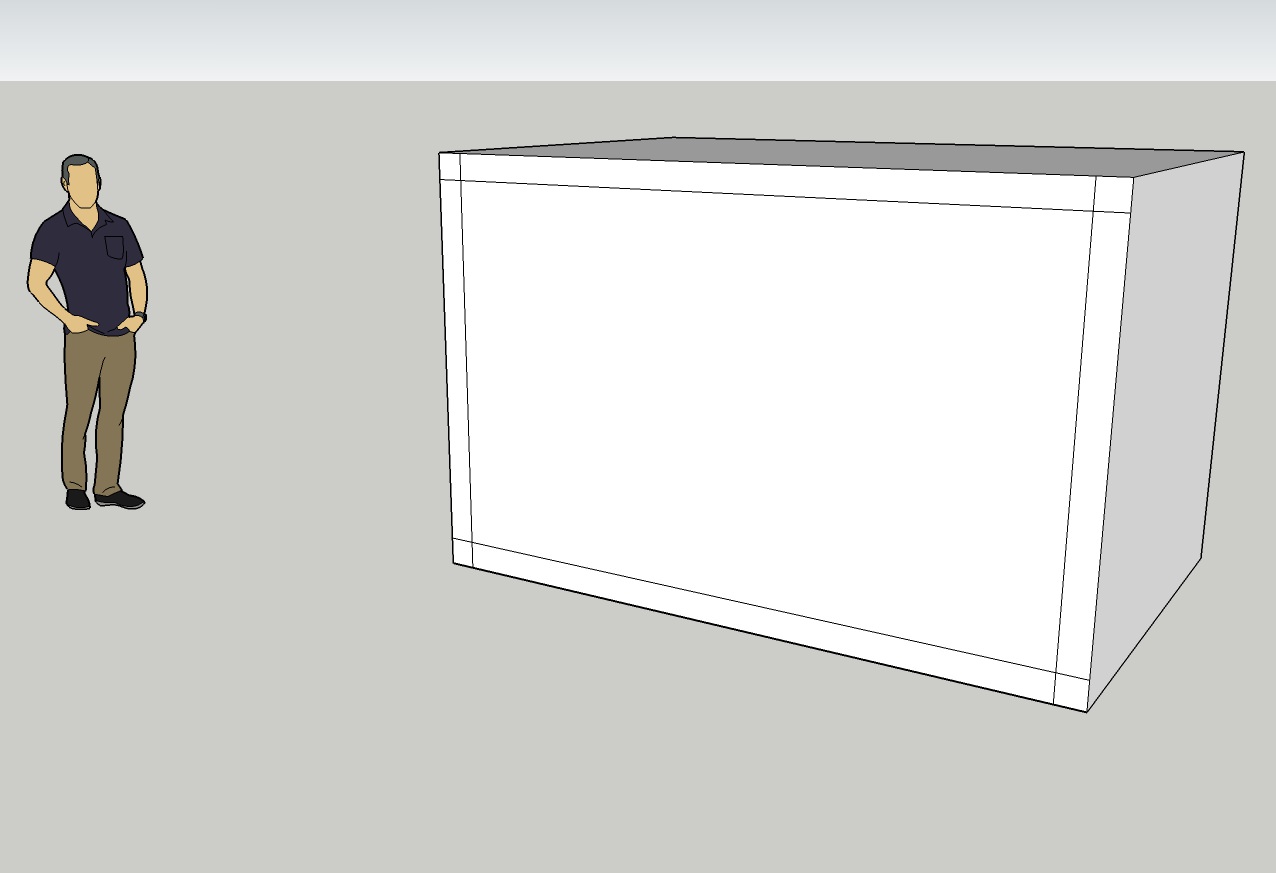 Grid up. nearly as easy. 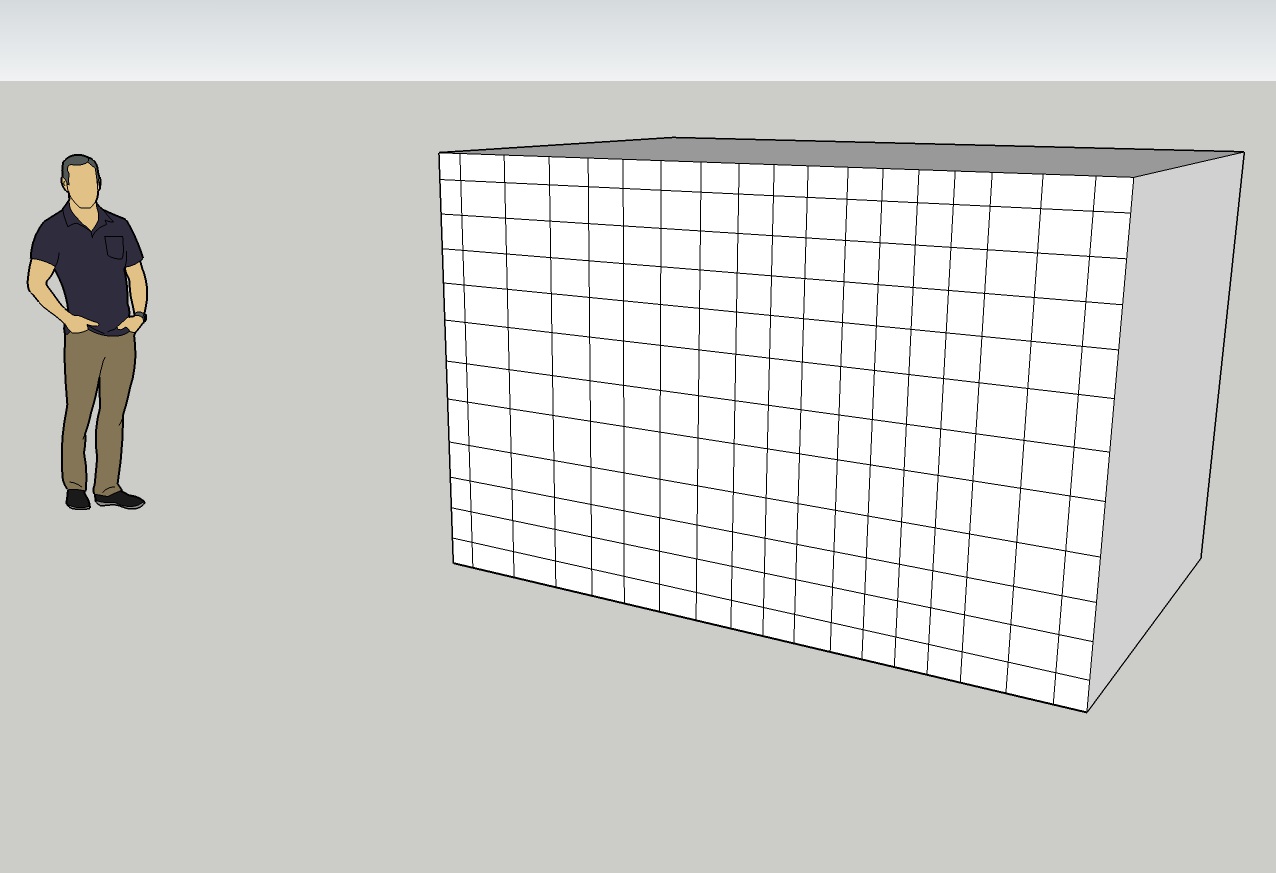 Chain drill. Very tedious and hard work. If you have a drill that's man enough for the job. 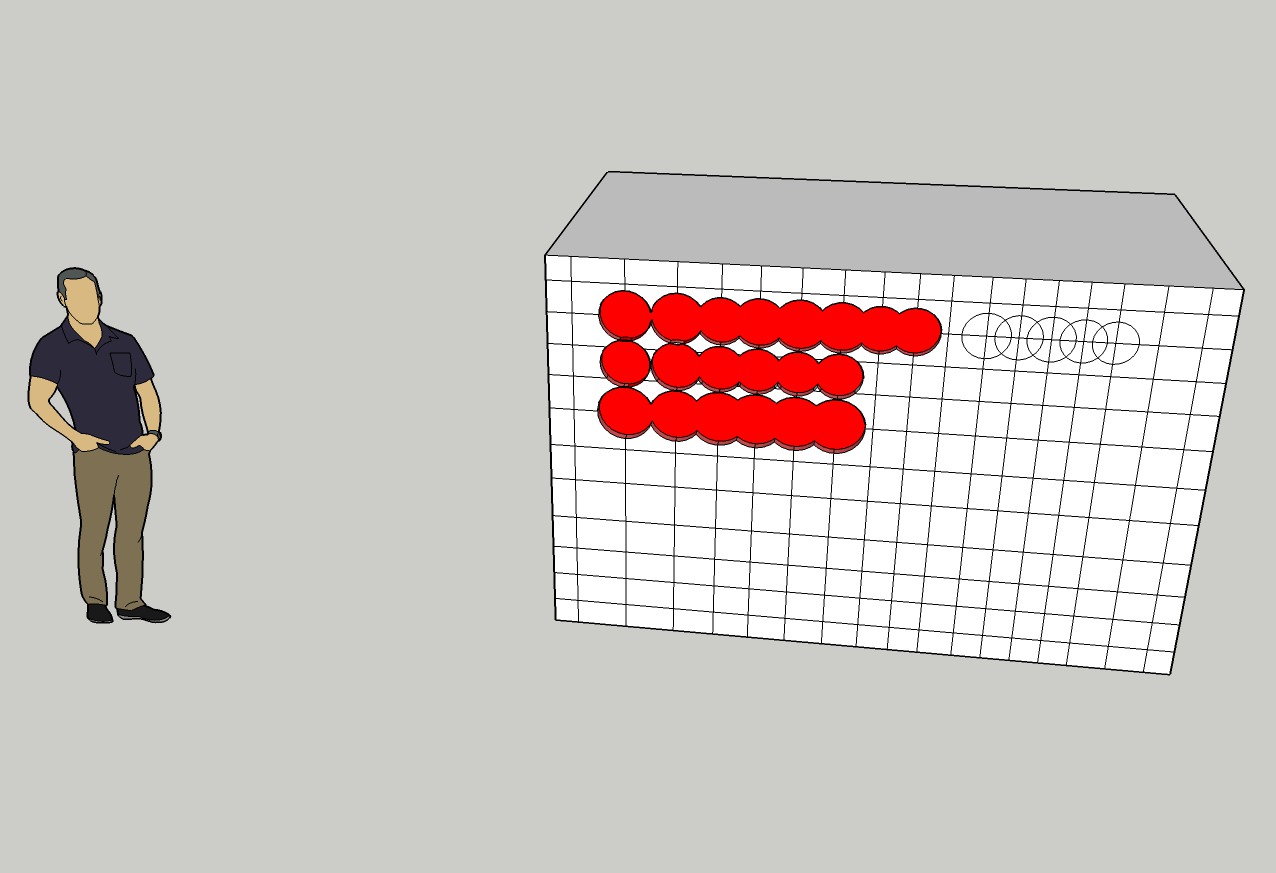 Knock out webs. Kinda fun if you have a chisel hard enough. 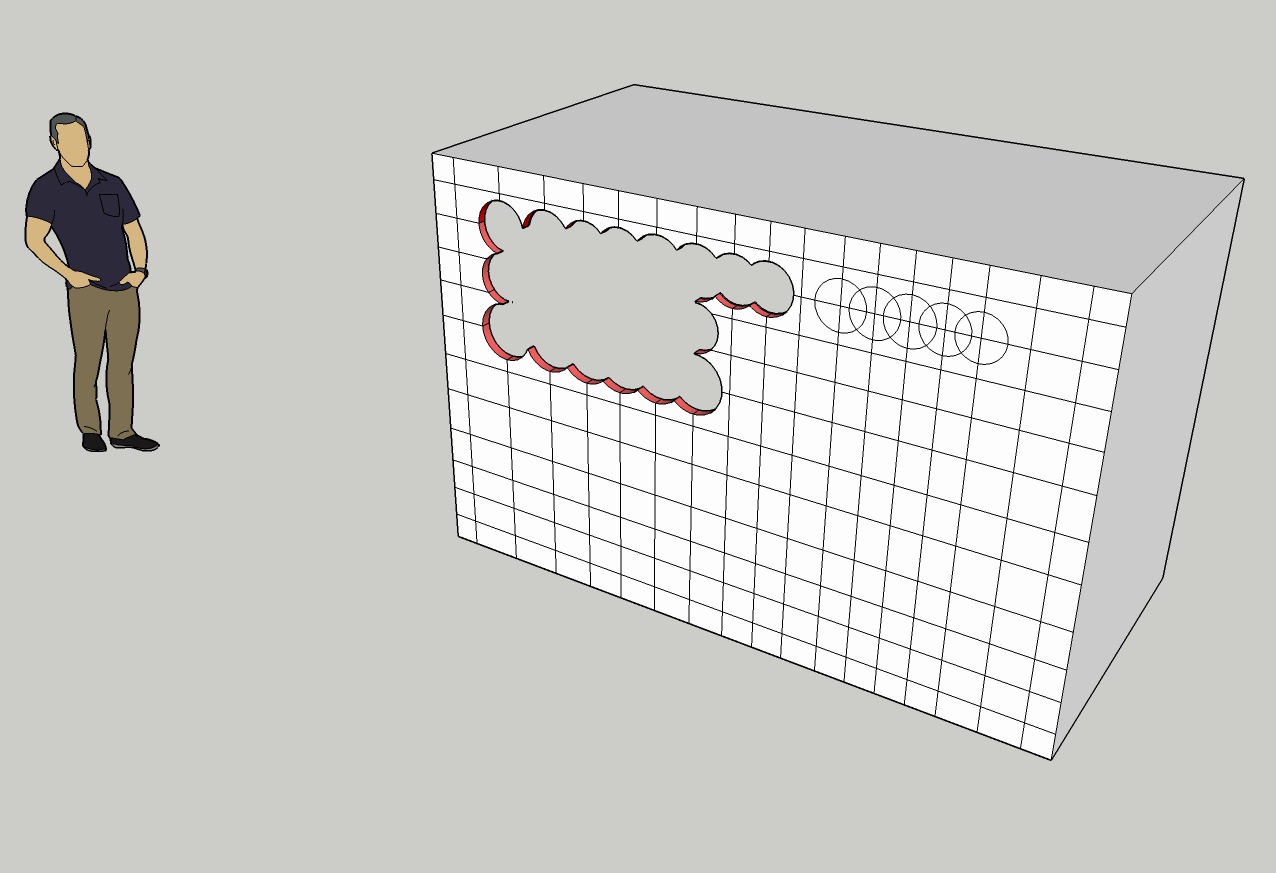 Chase out up to perimeter lip. Chisel? 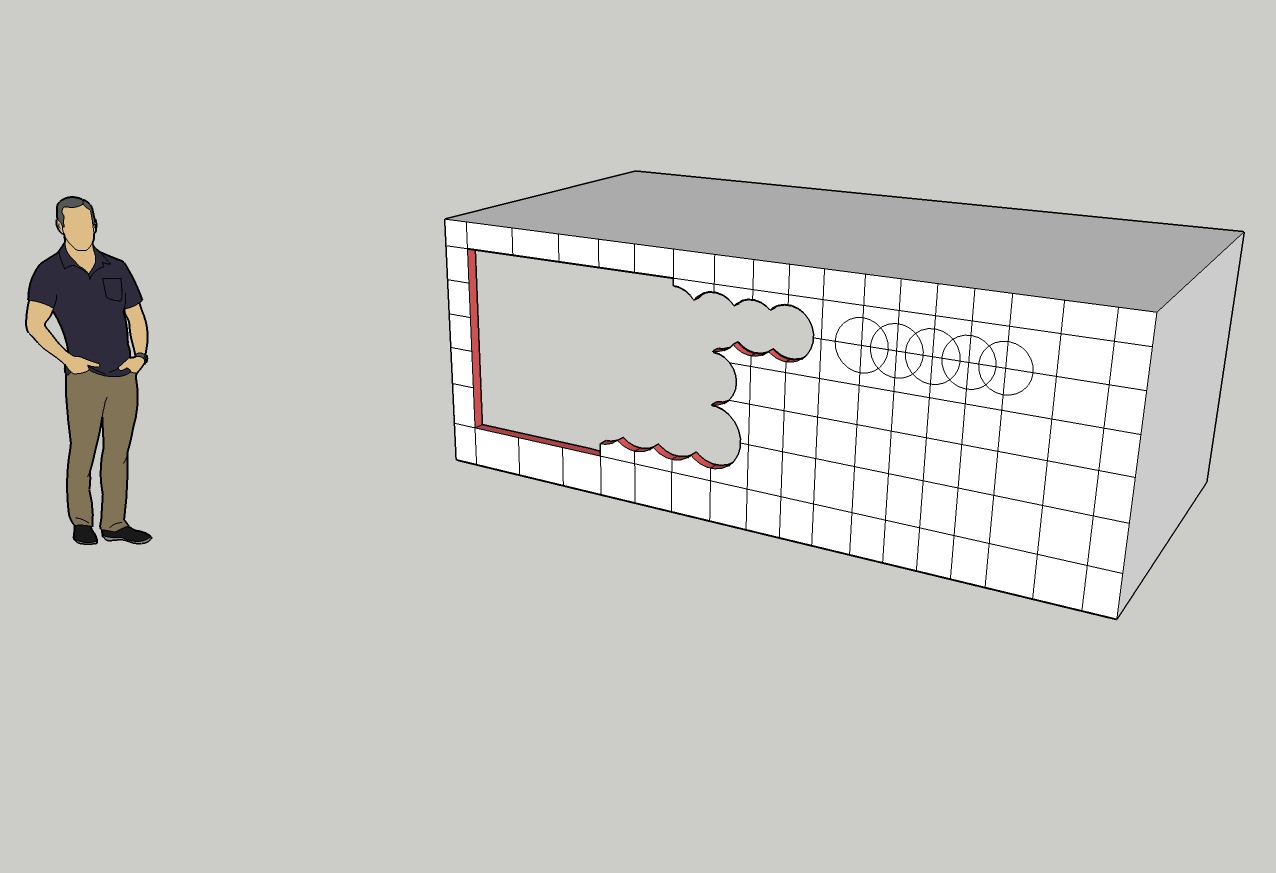 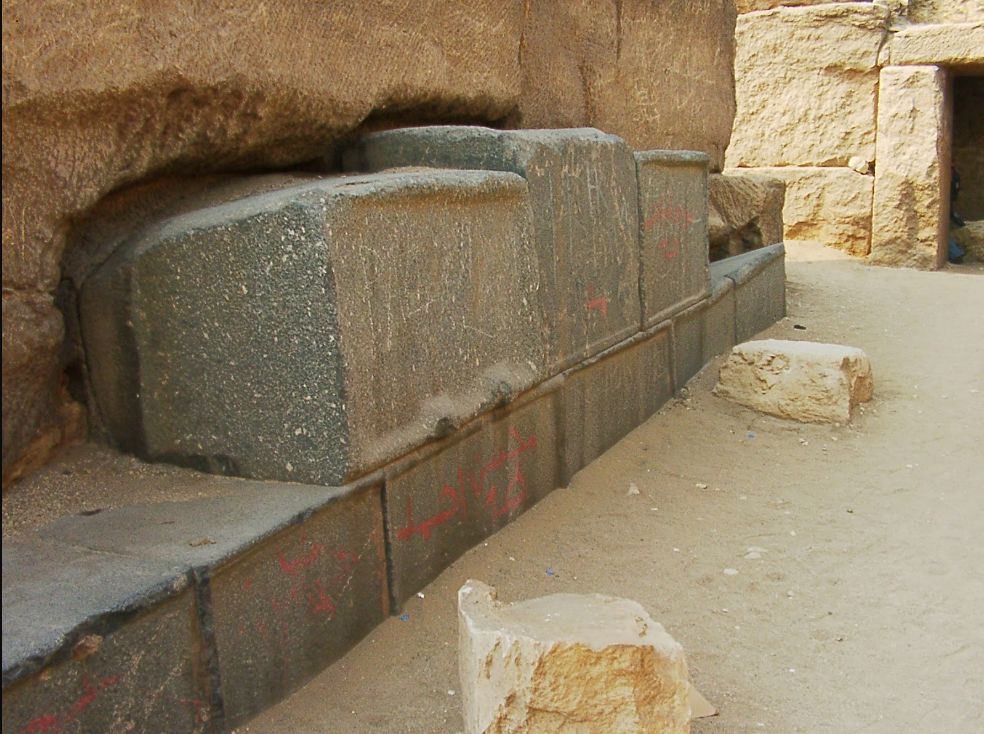