Mysteries :  The Official GrahamHancock.com forums
For serious discussion of the controversies, approaches and enigmas surrounding the origins and development of the human species and of human civilization. (NB: for more ‘out there’ posts we point you in the direction of the ‘Paranormal & Supernatural’ Message Board).
Welcome! Log In• Register
Go to: Forum Home•Board•New Topic•Search
"Original" Causeway
Author: Barbelo ()
Date: September 28, 2018 05:51AM
If the platform at the NE of the plateau may in fact be the terminus of the original Khufu Causeway, it calls into question the accepted paradigm of a dogleg causeway and two temples.

Based on recent archaeological findings, the overlay below is a fairly accurate overlay of the now missing, accepted causeway and the accepted temples - the Valley Temple believed to lie buried beneath the modern village of Nezlit el Samman. 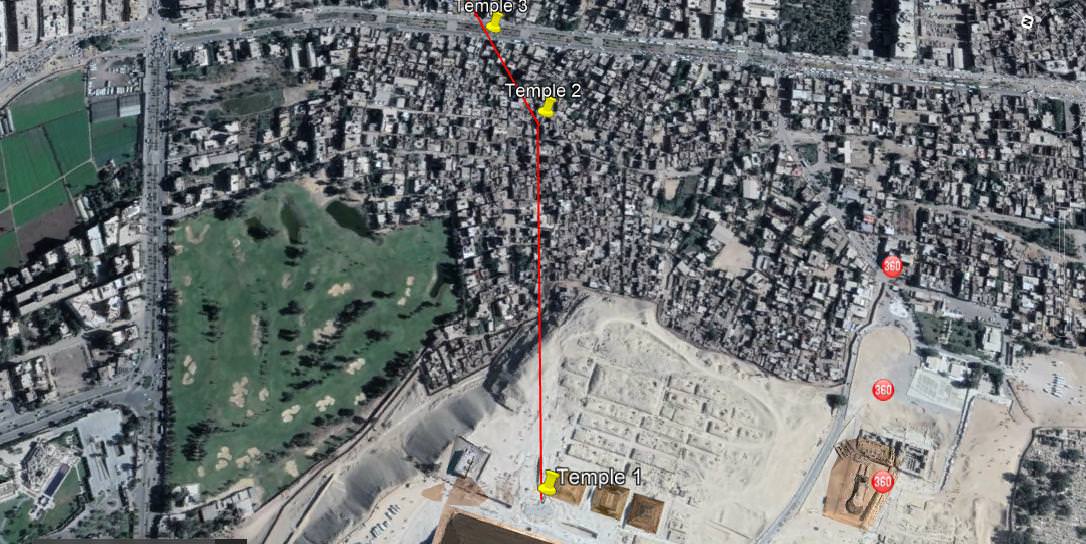 According to Herodotus, the Causeway was approx. 3300 feet in length.

The overlay below gives an approx. position of where the Valley Temple should be located if the "new" causeway is the original - nowhere near the accepted location. 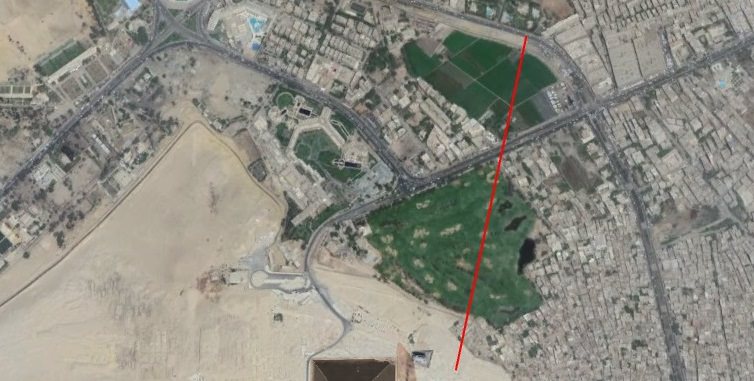 The 1938-39 report of Salim Hassan says the following:

Quote
"There are several theories as to its exact location, but most probably it lies under or very near to the old house built by Geritley Pasha some 75-80 years ago. At the same time, the older inhabitants of this village maintain that the causeway of the Great Pyramid ends in the fields to the east of the village, and one of them, whose family used to own and till the fields there, remembers that many large stones, resembling those of the causeway, encumbered the land in this place, and hindered their ploughing."


This report of Hassan and the problem stones may explain the following photograph taken in 1867 at just about the same time that Pasha built his house. 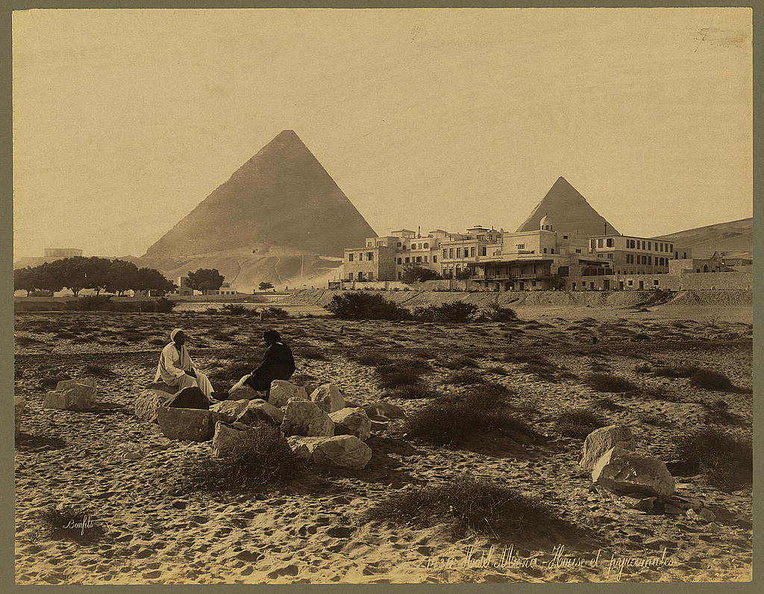 There are still fields there to this day. Happy Digging! 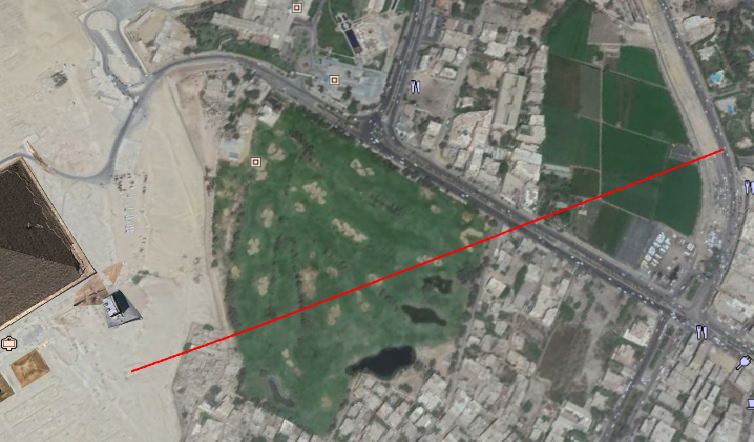 If this is correct, the Harbor of Khufu may have been much smaller than commonly supposed.