Mysteries :  The Official GrahamHancock.com forums
For serious discussion of the controversies, approaches and enigmas surrounding the origins and development of the human species and of human civilization. (NB: for more ‘out there’ posts we point you in the direction of the ‘Paranormal & Supernatural’ Message Board).
Welcome! Log In• Register
Go to: Forum Home•Board•New Topic•Search
Re: Causeways And The Sun
Author: Steve Clayton ()
Date: June 01, 2018 01:11AM
Barbelo Wrote:
-------------------------------------------------------
> If you read each of my posts you will understand
> that I have covered all of your responses and
> more, including your incorrect claim that the
> Khufu Causeway didn't dogleg to the north.
>
> I am not going to discuss those points again.
>
> What you need to do is prove how heavy materials
> were transported to the building sites of the Step
> Pyramid and the Red Pyramid, both having no
> causeways. Because, if they were built without
> causeways, so can any other pyramid. Not to
> mention Baalbek.
>
> Just trying to save your descent down the rabbit
> hole.
>
> PWH

First your 14 degree scenario is neither new or novel, as it was addressed 4 years ago by DUNE. So, for many of us, it is old.

Sneferu built 3 pyramids. 2 of which clearly have causeways, and water ways. 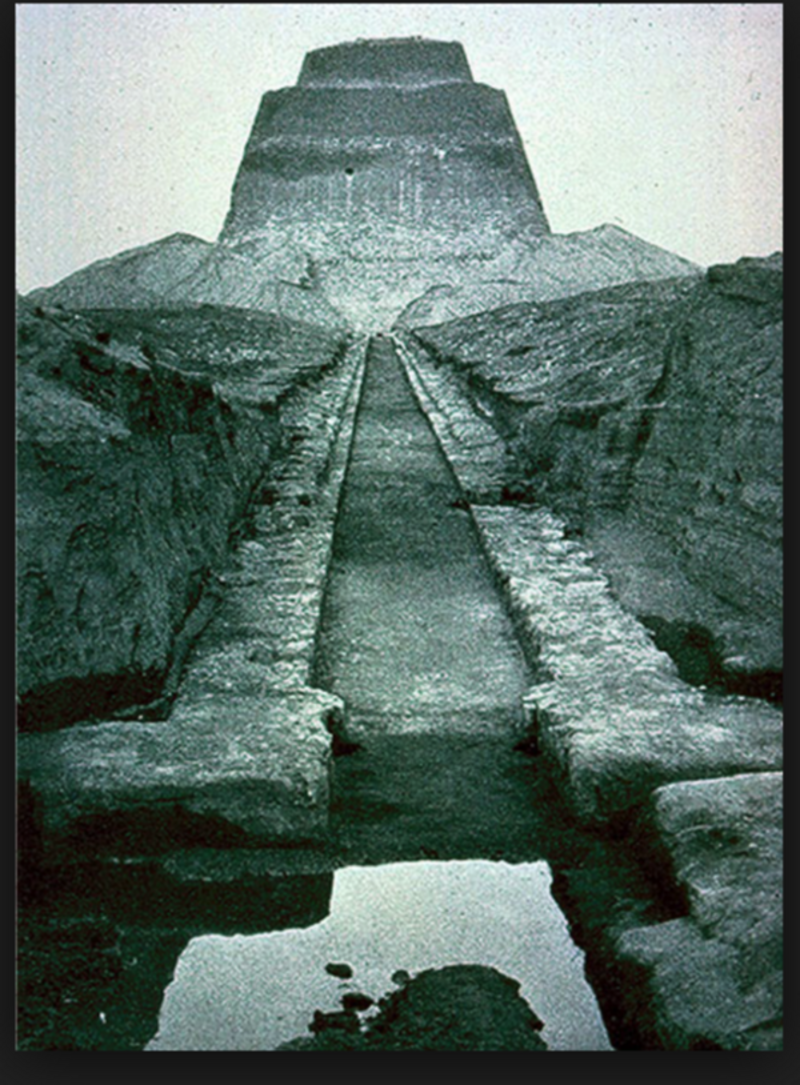 1. FYI: The Bent pyramid has a Causeway, a large Water Canal, and a Harbor reaching the Causeway.

2. FYI: The Red Pyramid Ref: [ancientegyptonline.co.uk] Quote " The valley temple has not yet been excavated and it is not clear that the causeway which would normally connect the valley temple with the pyramid and mortuary temple was ever built."

Once they clear it, I suspect as with all the Pyramids, a Causeway may be located. Have you considered, they may have removed the material which made up the causeway, and used it on one of his other Pyramids? It's there for the pickings...

3. As for Baalbek, it is downhill and on bedrock. No causeway was required.


I rather enjoyed that descent down the rabbit hole.