Mysteries :  The Official GrahamHancock.com forums
For serious discussion of the controversies, approaches and enigmas surrounding the origins and development of the human species and of human civilization. (NB: for more ‘out there’ posts we point you in the direction of the ‘Paranormal & Supernatural’ Message Board).
Welcome! Log In• Register
Go to: Forum Home•Board•New Topic•Search
Re: Causeways And The Sun
Author: Corpuscles ()
Date: May 28, 2018 01:26AM
Barbelo Wrote:

I confess I have not read Robert Bauval's OCT book. Nothing of his actually but watched some lectures/docos. However, the significance of such correlation at Giza, and other ancient sites around the world, tends to suggest the likely/or definitely ancients revered the "heavens" sky as "Godly".
You as an astute 'thinker', on 'sacred' religious texts, surely have considered such more deeply than most?

I do consider the whole complex was masterfully designed. I mean as a whole unit not an ad hoc, development , except for the later tombs /mastabas/cemetery.

Your somewhat interesting exchanges with Thanos5150 highlight how much the landscape has changed even in the last 100 years. Photographic evidence. I suggest it is not impossible that the "island" and the cliff plateau drop was not joined as a gentler slope some 5000 years ago? 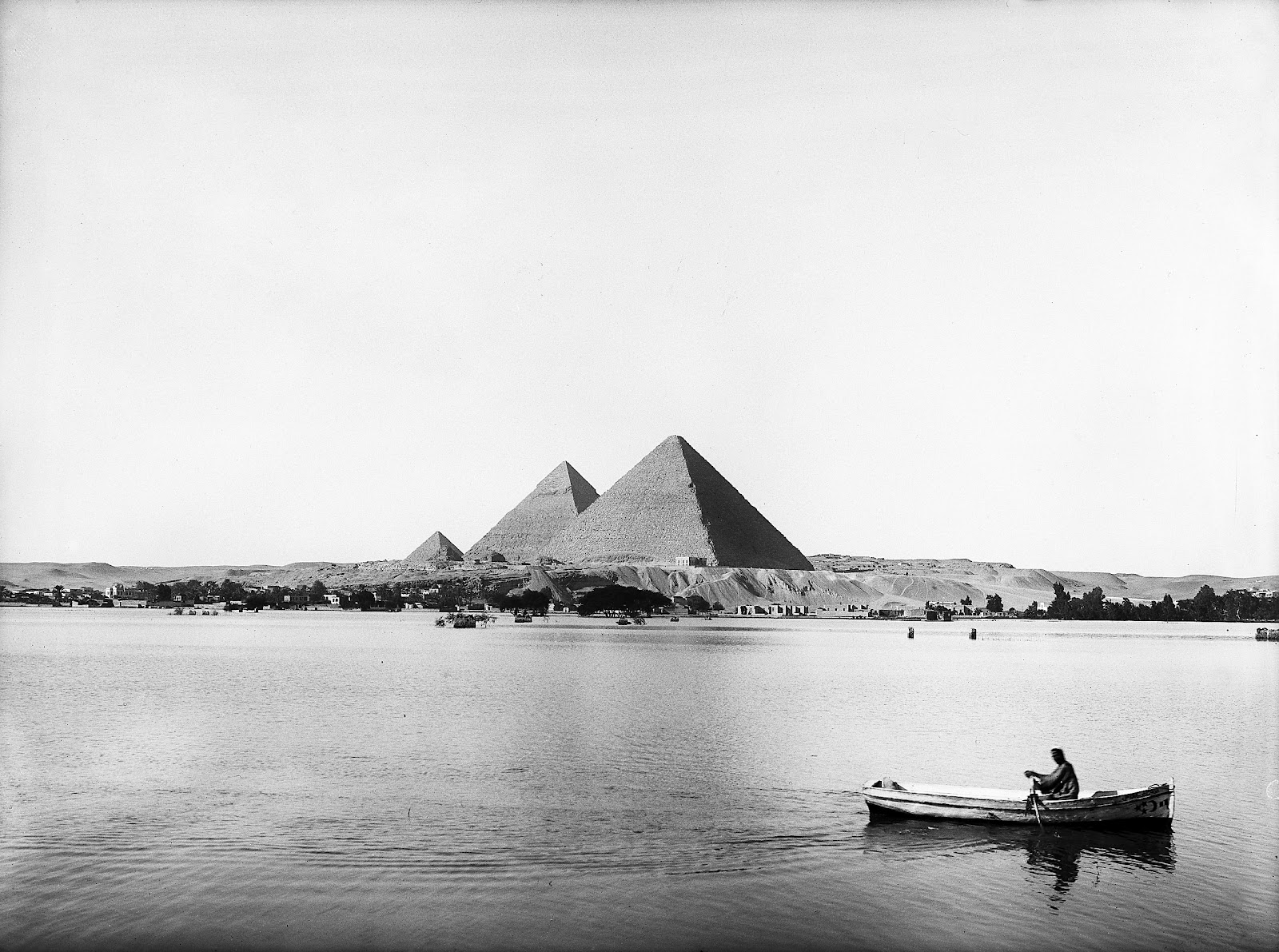 Perhaps , no cliff (at the time) to deal with?

How they moved heavy things to site location I am uncertain? However definitely not unworkable funiculars or magic talking geysers, made up by creative drips formerly under pressure (edit: ex-spurts!). If I could believe in past 'alien visitation' that would solve everything discussed at GHMB mysteries ... but I cannot YET!!!....extraordinary claims demand extraordinary evidence.