Mysteries :  The Official GrahamHancock.com forums
For serious discussion of the controversies, approaches and enigmas surrounding the origins and development of the human species and of human civilization. (NB: for more ‘out there’ posts we point you in the direction of the ‘Paranormal & Supernatural’ Message Board).
Welcome! Log In• Register
Go to: Forum Home•Board•New Topic•Search
Re: Khufu's Valley Temple
Author: Barbelo ()
Date: May 24, 2018 04:11AM

Quote
It's unfortunate you do not explore this source further as on p18 Hassan says: "A drawing made by the artists of Lepsius (in 1843) shows the causeway of Khufu in a good state of preservation (Fig1)".


Have read "Excavations at Giza 1938 -39" and am quite familiar with its content.

Quote
Therefore we have both the words of Herodotus and the drawing of Lepsius to confirm, in fact, a causeway once existed extending off the cliff face which had a slope directly under it.

Am also well aware of that, however, although persuasive and I am not in disagreement, I do not consider a second hand report, a drawing or an artist's projection to be prima facie evidence.

Quote
Of course it is further away as it was not accessed directly from the Nile, but rather from a serious of artificial canals and harbors:

Quite possible. I am not discounting the connection, however I do not agree that the purpose of river access was primarily for a dock for unloading building materials but more likely served as link between Heliopolis and the Temples on special days of the year which were dictated by the alignments of the causeways. 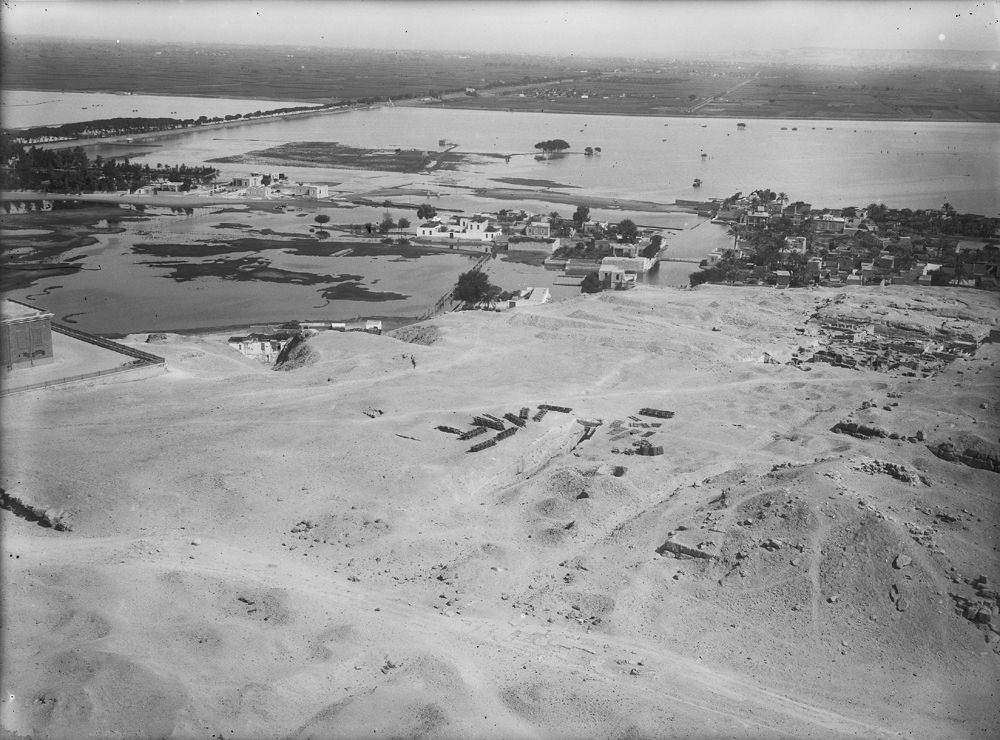 I point that I make in the OP is not that causeways don't exist. I've provided sufficient evidence to the contrary, but only do so in regard to temples and certainly not for transportation of heavy materials by whatever method.

Secondly, it is my contention that these causeways served a specific purpose which was not funerary in nature but may have been used as such at some time.