Mysteries :  The Official GrahamHancock.com forums
For serious discussion of the controversies, approaches and enigmas surrounding the origins and development of the human species and of human civilization. (NB: for more ‘out there’ posts we point you in the direction of the ‘Paranormal & Supernatural’ Message Board).
Welcome! Log In• Register
Go to: Forum Home•Board•New Topic•Search
Re: Khafre Causeway
Author: Barbelo ()
Date: May 20, 2018 04:23AM


I said that it doesn't pass the logic test.

One would assume that the beginning of the causeway should reflect the entry to the Mortuary Temple and its egress to the pyramid, so as to allow access to it by the procession. 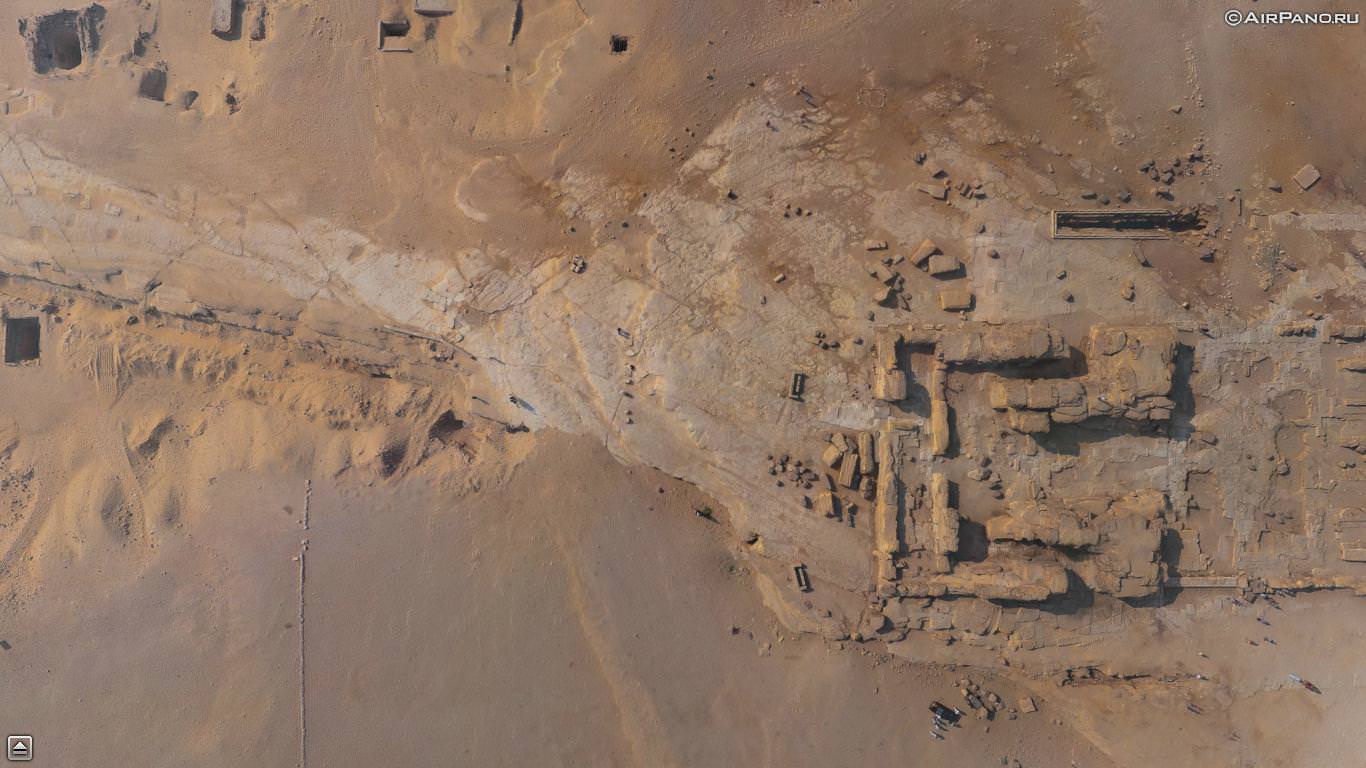 It doesn't. There is no assembly point. It starts at a blank wall with foundations lower than the causeway and which has no access to the VT.

Yes, it could be done if the throng walked down the narrow passage between the VT and the Sphinx Temple (if it was there, or around the side of the VT if it wasn't). Then they needed to climb up onto the causeway somehow.

Doesn't logically make sense to me. It would if the VT was swung around 180 degrees to face the Mortuary Temple, or if there was a secondary story on the VT which had access down a ramp onto the causeway.

To me, the Sphinx Temple is not the reason for the angle from the MT to the VT. The angle of 14 degrees south of East was set for another reason. It was fortuitous that there was a mound with sculptural qualities which allowed for the carving of the Sphinx but, for all its mystery, the Sphinx adds little to the Pyramid/Causeway/Temple triad. Other pyramid complexes did not require a Sphinx.

The causeway has been truncated at the VT end. There is no valid reason why the causeway could not have been constructed at 90 degrees to the pyramid as per Menkaure which could have skirted the Sphinx to the East (if it was there) and the Valley Temple constructed at the terminus. But it wasn't. And there is a reason for that. 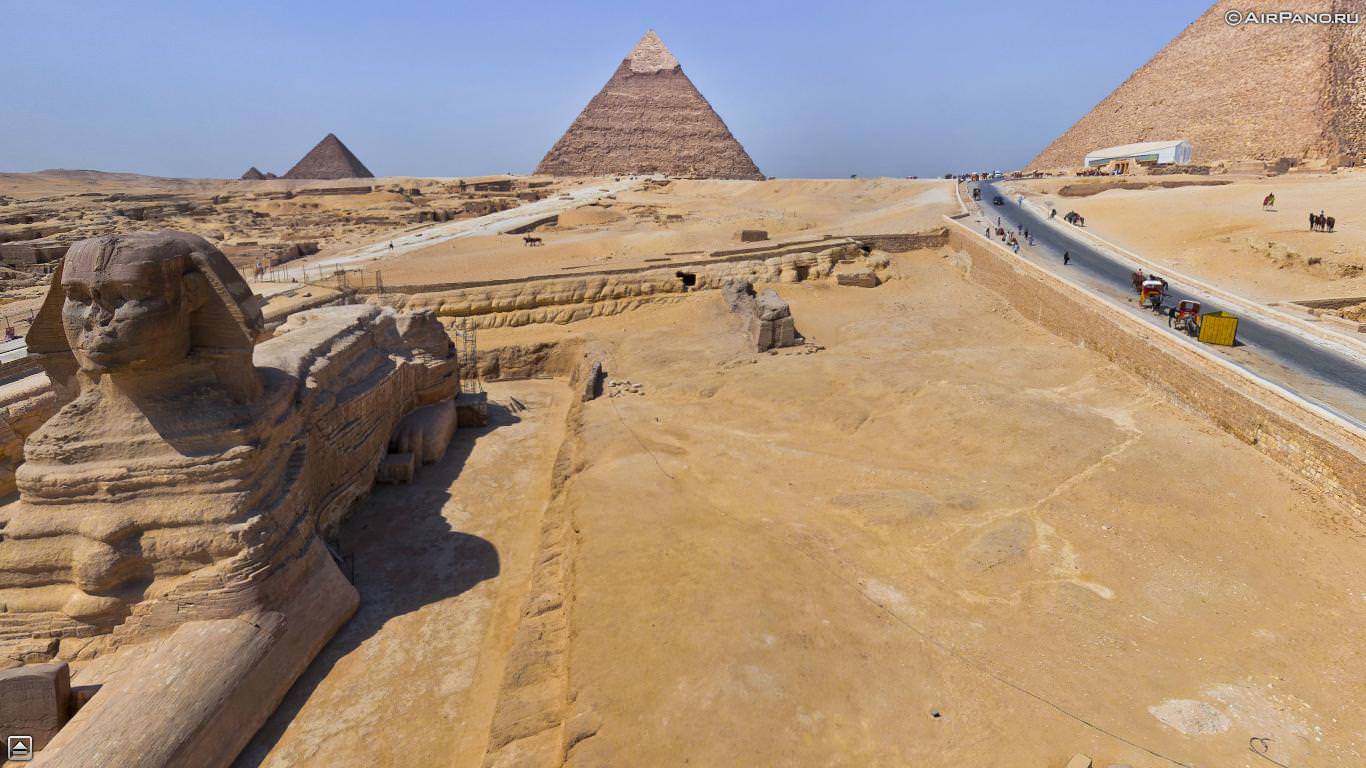