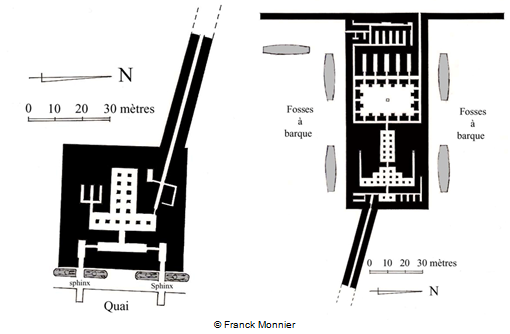 There is a harbor directly in front of the VT with N and S ramps leading to each entrance: 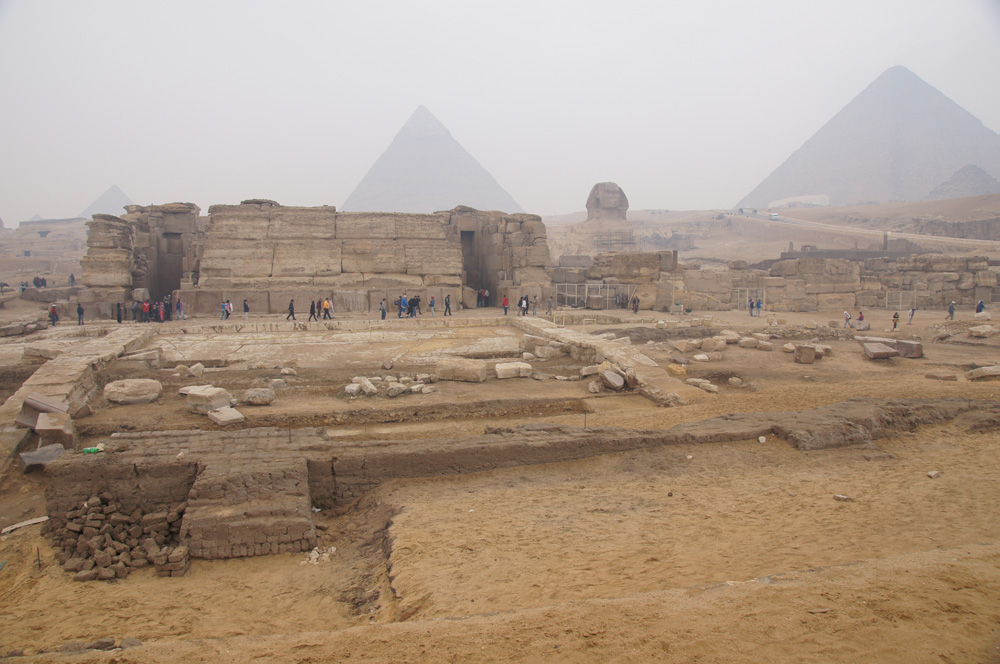 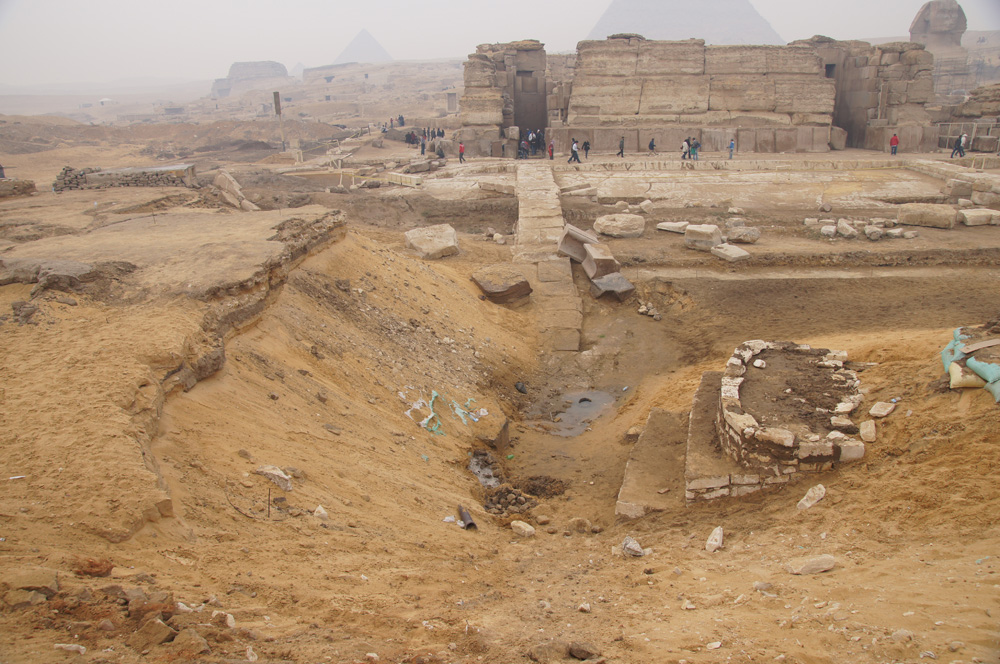 Passage under the south ramp: 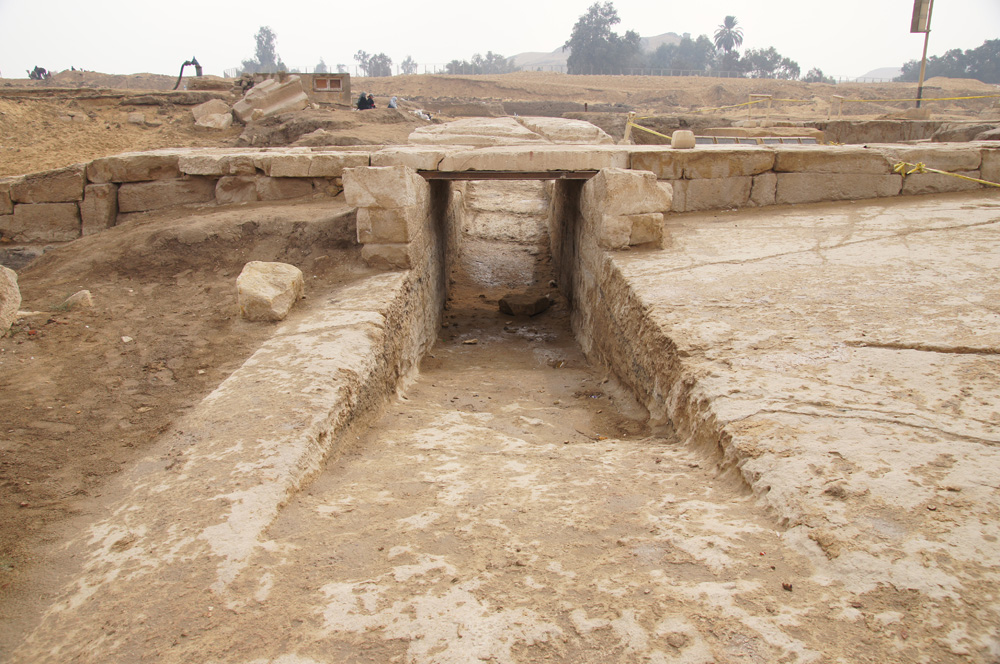 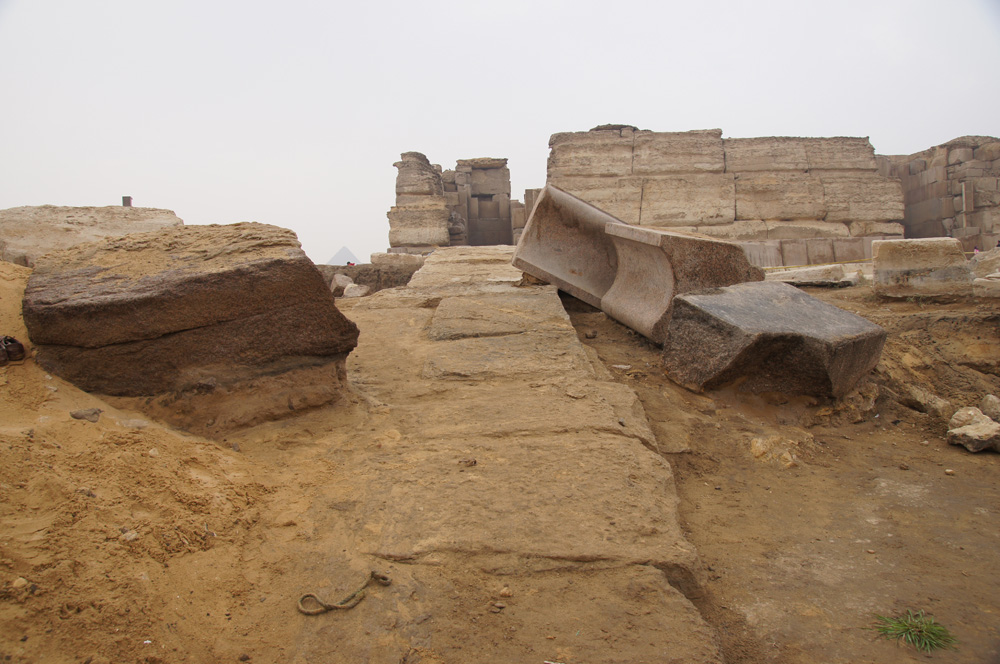 Reading: On the Waterfront: Canals and Harbors in the Time of Giza Pyramid-Building

I fail to see any reason it could not have been or was not a Processional way, the only question is why the offset of the VT and forced angle of the causeway if the Sphinx enclosure was not already there? Which is an issue as according to Lehner at least the Sphinx Temple was built after the VT.