Mysteries :  The Official GrahamHancock.com forums
For serious discussion of the controversies, approaches and enigmas surrounding the origins and development of the human species and of human civilization. (NB: for more ‘out there’ posts we point you in the direction of the ‘Paranormal & Supernatural’ Message Board).
Welcome! Log In• Register
Go to: Forum Home•Board•New Topic•Search
Lines on bedrock at east face of G1
Author: Origyptian ()
Date: March 02, 2018 02:13AM
This discussion was inspired by an image posted in another discussion. The image shows a series of relatively straight lines that are generally oriented at one of two different angles at different locations at the foot of the east face of G1: 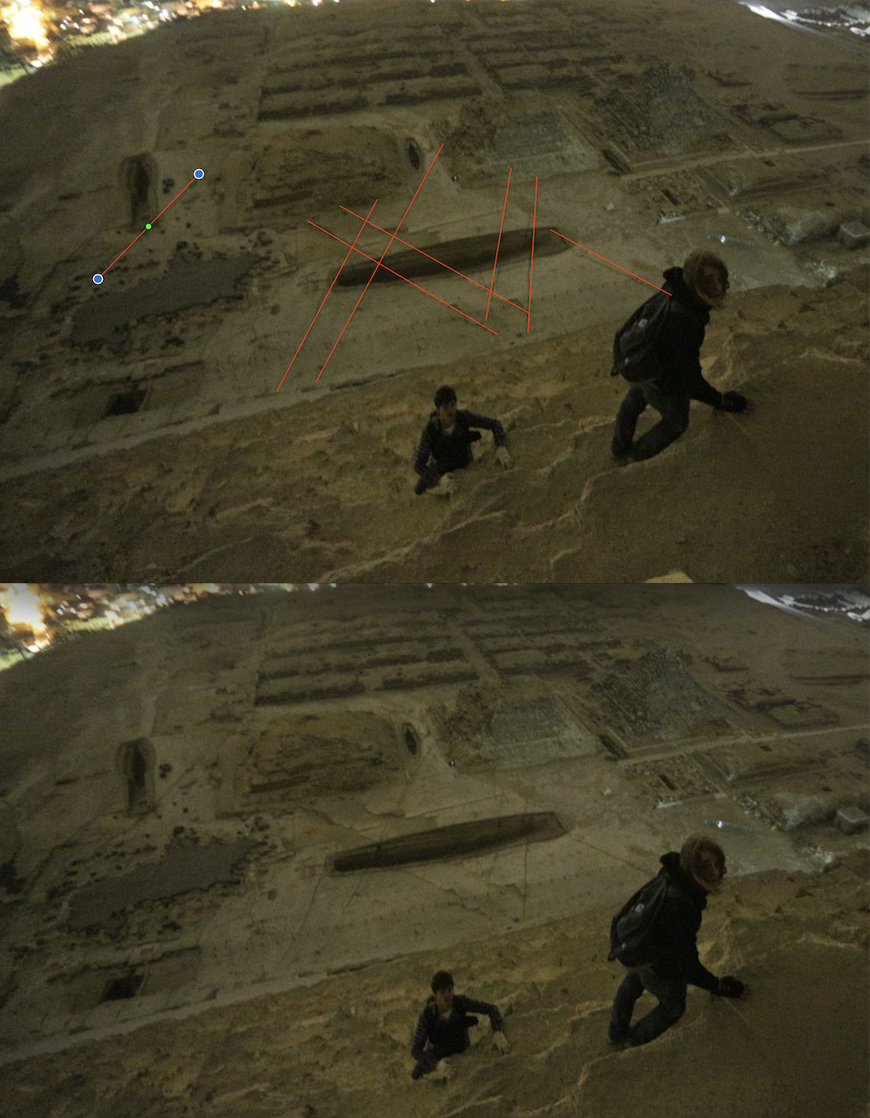 I'm still trying to find out what they are, and have only seen them on the east side so far. As I pointed out in that discussion, the lines cut right through the boat pit. And they criss-cross, so it's unlikely that they're fault/strata lines.

Whatever those lines are, they seem real: 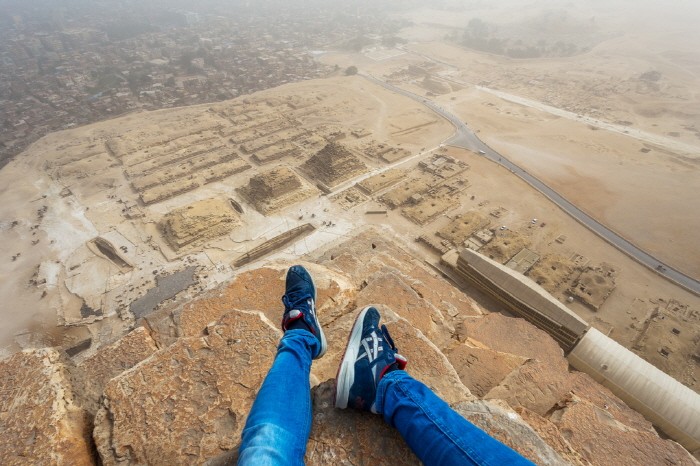 Maybe they have a mundane explanation, but I've never noticed them before.