It's just another toothless cog in his forgery theory. He is trying to say that Birch (or whomever, not sure if Vyse is quoting Birch) knew the convention of numerals and produced it faithfully in the copy. According to Creighton, this would mean whoever drew the symbols on the ceiling did not know the conventions, ergo 'forgery'. A very weak argument. 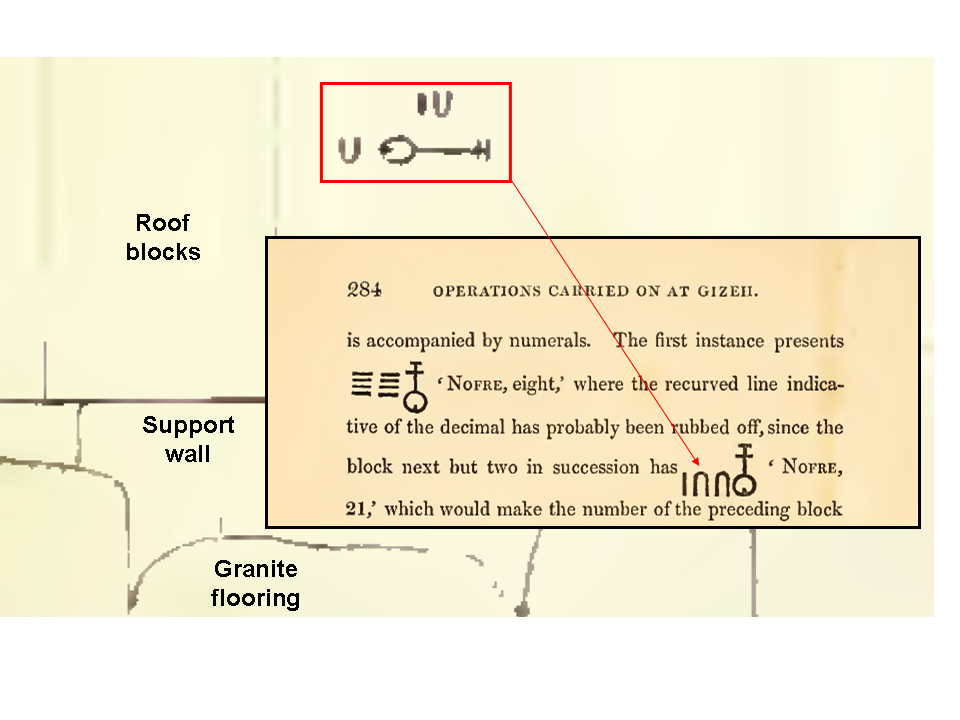