Mysteries :  The Official GrahamHancock.com forums
For serious discussion of the controversies, approaches and enigmas surrounding the origins and development of the human species and of human civilization. (NB: for more ‘out there’ posts we point you in the direction of the ‘Paranormal & Supernatural’ Message Board).
Welcome! Log In• Register
Go to: Forum Home•Board•New Topic•Search
Re: Not megalithic
Author: Jon Ellison ()
Date: November 14, 2017 08:33PM
Audrey Wrote:

> I think people aren't watching enough of the vid
> to get the point of it. It opens with Vlad
> stooping to enter a cave, the opening not being
> large enough to walk into. She (narrator) calls
> this a "prehistoric" quarry. The vid switches
> between modern and prehistoric quarries, in order
> to show the difference between cut marks, cut
> widths and style. From the comments made I gather
> they are fully aware of which ones are modern. If
> the cave, that she calls "prehistoric", is
> actually modern, I have to wonder why 'modern'
> didn't enlarge the opening and instead went with
> the back breaking work of removing stones through
> a very small opening. Geesh even the old west
> miners blasted openings they could work through
> with donkeys, carts and shovels. I don't know that
> she should call the prehistoric site a "quarry".
> Doesn't look to be a mine as no minerals are
> mentioned. I lean towards it being a shelter.

Prehistoric quarry or not, I don't know of any modern tool that'll make that flush, deep, right angled, blind cut.
Which is what the Russian guy's making a big deal of. He knows what he's looking at.

Diagram without the roof for clarity.

How about a disc cutter with a square disc! No that wouldn't work would it ;)

You're right, they're making a comparison between an ancient working and a modern soviet era quarry. 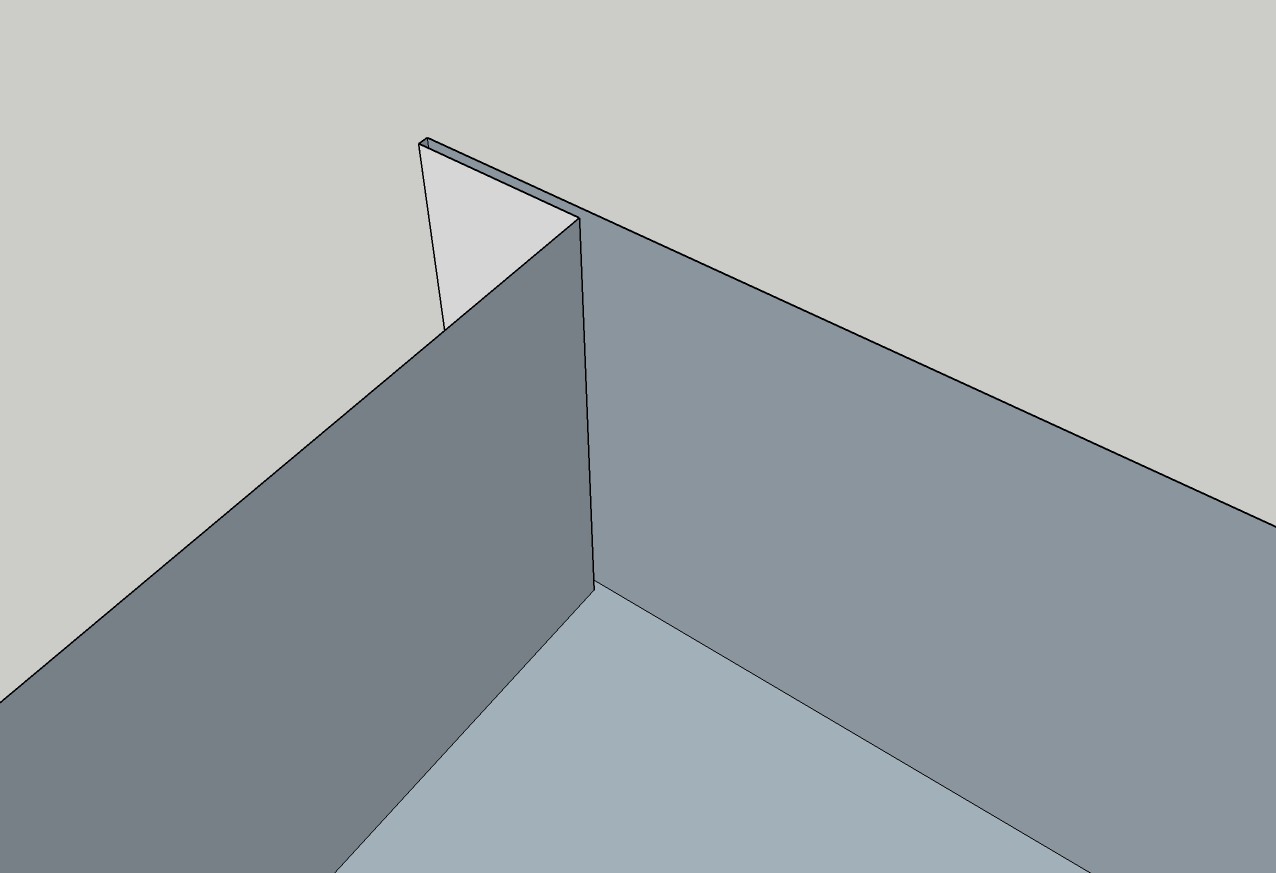 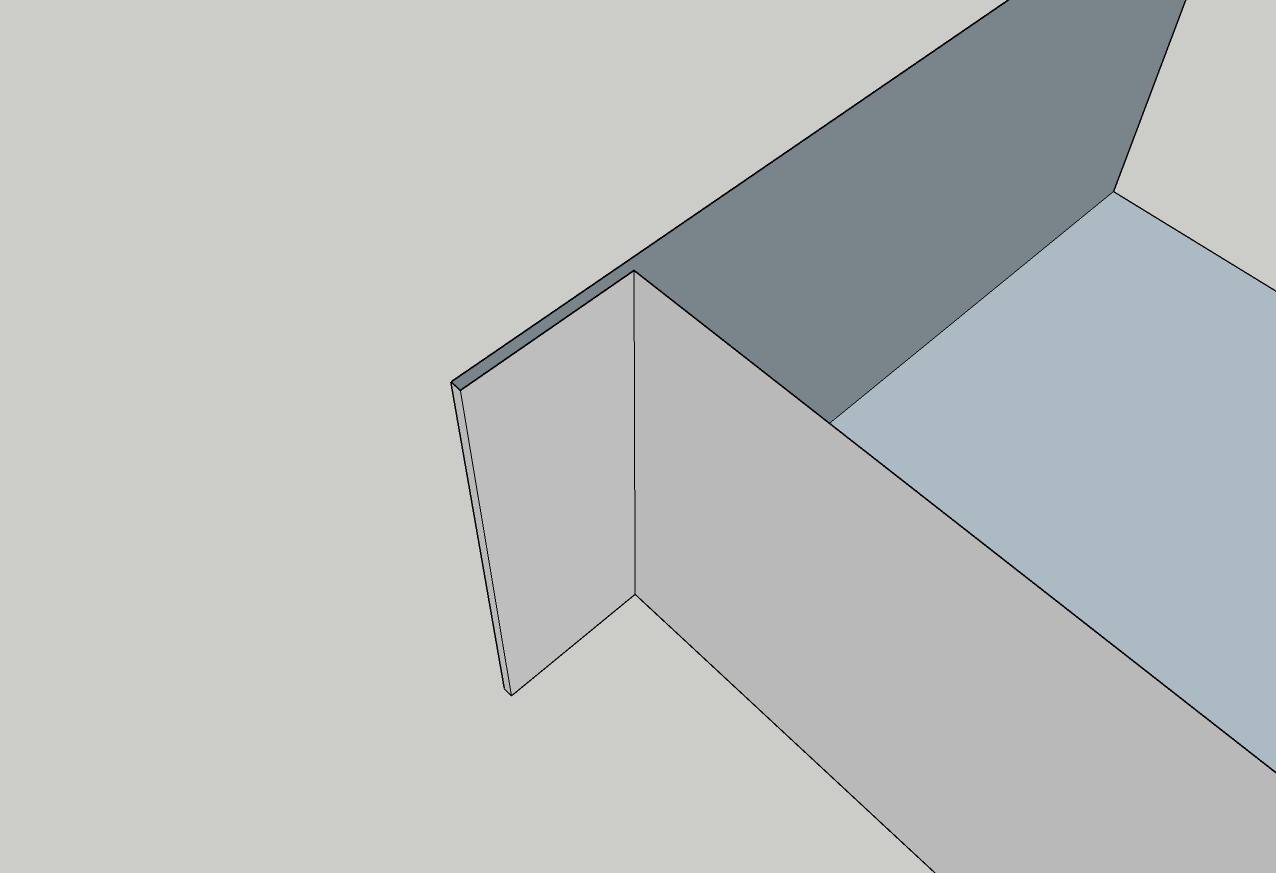