Mysteries :  The Official GrahamHancock.com forums
For serious discussion of the controversies, approaches and enigmas surrounding the origins and development of the human species and of human civilization. (NB: for more ‘out there’ posts we point you in the direction of the ‘Paranormal & Supernatural’ Message Board).
Welcome! Log In• Register
Go to: Forum Home•Board•New Topic•Search
Re: Where exactly are you with this premise Hans...?
Author: Thanos5150 ()
Date: February 20, 2020 05:13PM
Racho Wrote:
-------------------------------------------------------
> You a hammer and chisel schmuck like Warwick who
> refuses to consider modern conclusions or are you
> stuck in the Egyptological mud?
>
> Hammer and chisel your conclusion? If so...you
> aren't as intelligent as you think you are.
> ...ignoring overwhelming evidence to the
> contrary.
>
> All 'we' were hoping for, in the end, was for one
> of you traditionalists would admit that your
> theory of ancient Egypt/ancient history of
> mankind, is full of holes and that ya...other
> theories exist which, albeit fantastical, jive
> with the remnants of what remains.
>
> If you still believe in the current dogma... u r
> dumb.


From another thread to someone else:

Read HERE
And HERE
And (scroll down to "Quarry marks (stone splitting):HERE

Another method was cutting a groove and inserting the wedges and wetting them:
19th century quarry, England: 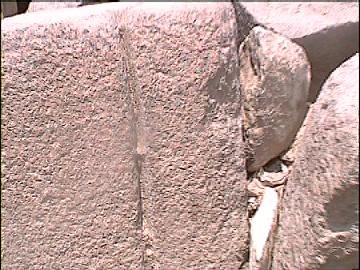 
From one of the links:

Unrelated, but relevant as it is always talked about how "advanced" ancient technology would need to be and how we can't duplicate such feats even today:
Ancient times: Modern times (most if not all of these are granite mind you): 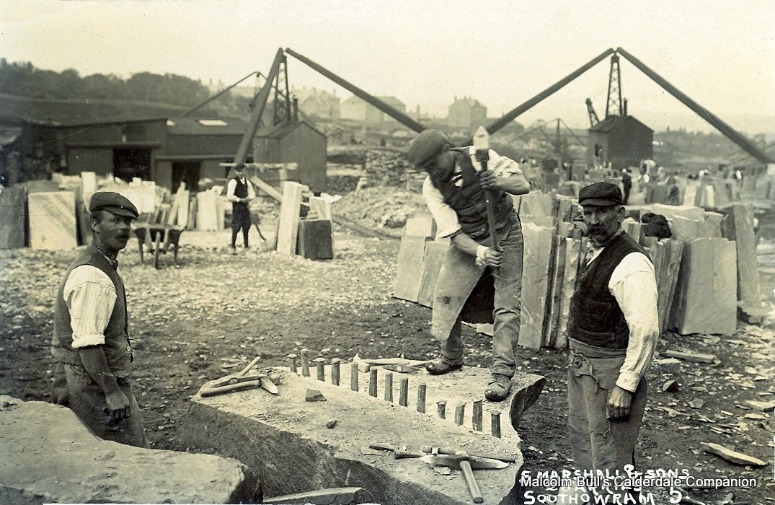 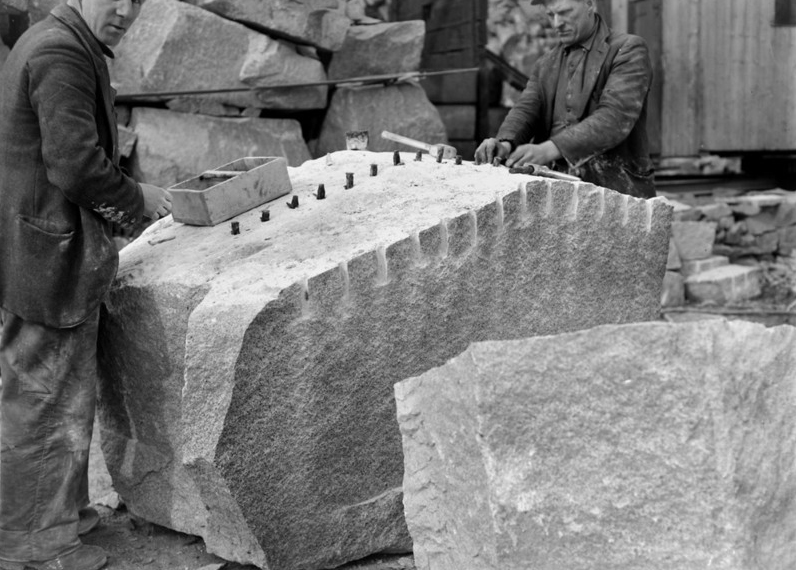 No different in the 21st century:

Notice how regularly shaped most of the blocks above are just from splitting. 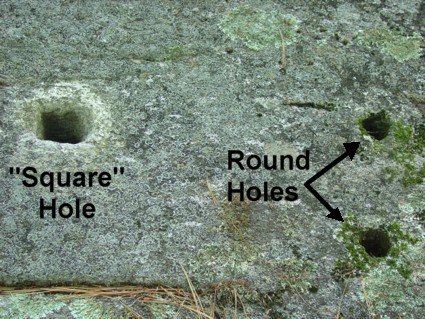 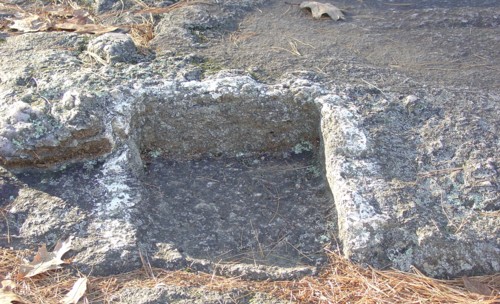 Today we just make them out of steel and use motorized power:

These granite columns were used in the New York Stock Exchange Building and are 30ft in length weighing 33tons. 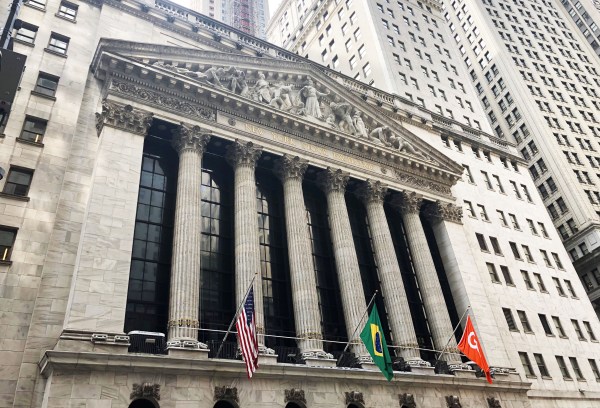 None of the tools used in the 19th century are any different than what would have been available to the Romans or any other ancient culture for that matter. The tool marks and structures speak for themselves. What is amazing is how after thousands of years these tools and techniques have remained virtually unchanged and are still used today in the 21st century with the greatest innovations often being merely the materials and means of producing power. Hammers. Chisels. Crow bars. Simple cranes. Rope. Pulleys. Wagons and beasts of burden. Drills, routers, lathes, saws. These are the tools that built our world of stone from the most ancient times to today. There is fundamentally ZERO difference from a 19th century quarry to a Roman or even ancient Egyptian quarry. These "simple" tools are capable of amazing things which should no longer be a matter of debate here.

Instead of this insipid denialism of what the Romans were capable of or not we should be acknowledging that they are the benchmark of what the technology of the ancient world needed to be at a minimum to produce the great works that came before them. When we look at the advanced machining of ancient Egypt we see the tool marks of large drills, lathes, routers, cranes, and saws of which we all acknowledge are missing from the archeological record. But because they are missing does not mean they did not exist as the tool marks speak for themselves. There is no doubt there is a mystery to be had here, but it should be a given by now it is not all a mystery. Ancient peoples, including those in the 19th century, for thousands of years have accomplished amazing feats of stonework and engineering with the simplest of tools. Enough of the nonsense already.

Regardless, with all that being said: wagons do not move 1000 ton blocks. Copper saws, drills, and lathes do not cut granite in the manner evidenced by the tool marks themselves. Nor do handheld tools account for the mechanical precision often seen as well which when considering the precision placement can only mean they must have used cranes. By no means am I suggesting there was not tooling and materials of a higher order than even that of the Romans, but whatever these things were still adhere to the same principles. So just as stupid as it is to deny the abilities of ancient builders their due, it is equally inane to impose these same materials upon such works that clearly do not apply. This does not mean laser beams, sonic drills, or levitation-but it does mean we need to rethink what materials were accessible to them, something other than "copper", and apply at the very, very least the pinnacle of abilities and tools demonstrated by Roman engineering to these cut and dressed megalithic builders as well.

One thing I would question, is that when we look for advanced machining in the ancient world it is as a rule almost always found on the hardest stones such as granite and not limestone yet the latter is exponentially the most prevalent building material used. One of the few exceptions of note are the casing stones of G1. Instead what we often find on limestone, used in the same construction as the granite, is the tell-tale signs of pedestrian tools such as chisels, pick-axes, ect. If such advanced tooling were so prevalent it would be used on all stone, but it is not and the fact it is not suggests such tools were limited in their supply compared to common tools. Either they were very expensive and complicated to make and/or their initial supply was limited to begin with meaning they did not make more as time went on.

To digress, I know this is sacrilegious to some, but if you think about the megaliths of Baalbek the only advanced engineering that defies explanation is the moving and precision placement of such large blocks, otherwise there is nothing "advanced" about any of it in which they clearly used stone working tools no different than any other age: chisels, hammers, and pick-axes. So on the one hand we have a feat so amazing it defies explanation which for some can only be the work of aliens or advanced antediluvian civilizations, yet on the other everything else about those same blocks is completely mundane having been cut and shaped by the same "primitive" tools used by every stone working culture for thousands of years to the present day. Quite a paradox.