Mysteries :  The Official GrahamHancock.com forums
For serious discussion of the controversies, approaches and enigmas surrounding the origins and development of the human species and of human civilization. (NB: for more ‘out there’ posts we point you in the direction of the ‘Paranormal & Supernatural’ Message Board).
Welcome! Log In• Register
Go to: Forum Home•Board•New Topic•Search
Re: The King as Miracle Worker
Author: cladking ()
Date: November 02, 2017 08:11PM
This must really break you up that the pyramid builders agree with every single thing I say.

Since you just keep deleting where they said that the "dead king is the pyramid" here's a new one for you to ignore;

2013a. Thou art a god who supports the sky, who beautifies the earth. 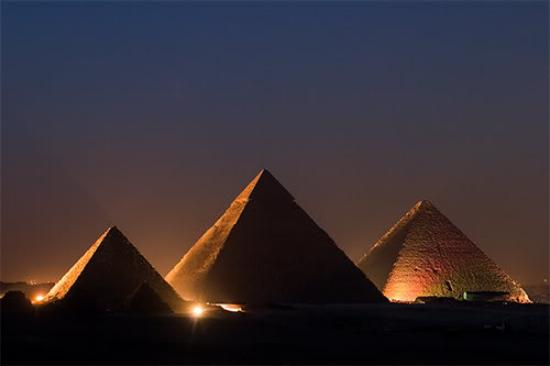 Of course you don't understand that these are just the ruins of pyramids so you assume they've always been ugly monstrosities dragged up ramps.

"The dead king ascends to heaven permanent like the earth and supports the sky".

Words have no meaning any longer so Egyptologists see what they want. Parse > translate > parse > retranslate> repeat.