Mysteries :  The Official GrahamHancock.com forums
For serious discussion of the controversies, approaches and enigmas surrounding the origins and development of the human species and of human civilization. (NB: for more ‘out there’ posts we point you in the direction of the ‘Paranormal & Supernatural’ Message Board).
Welcome! Log In• Register
Go to: Forum Home•Board•New Topic•Search
Re: Lathe Turned Pillars Hoysaleswara Temple, India 12th Century AD
Author: Thanos5150 ()
Date: September 28, 2017 10:01PM
Speaking of the Brihadisvara Temple with its 80+ ton capstone: 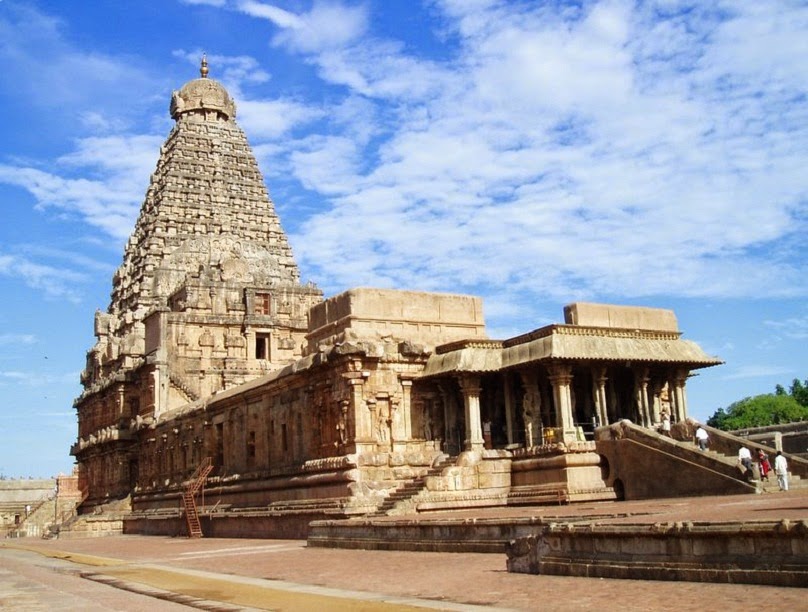 How did they get it almost 200ft in the air perfectly placed on top of this narrow "pyramid"? The temple in it's entirety is estimated to total 130,000 tons of granite moved over 50 miles with several other blocks weighing upwards of 20 tons and another 80 ton block used as a foundation piece.