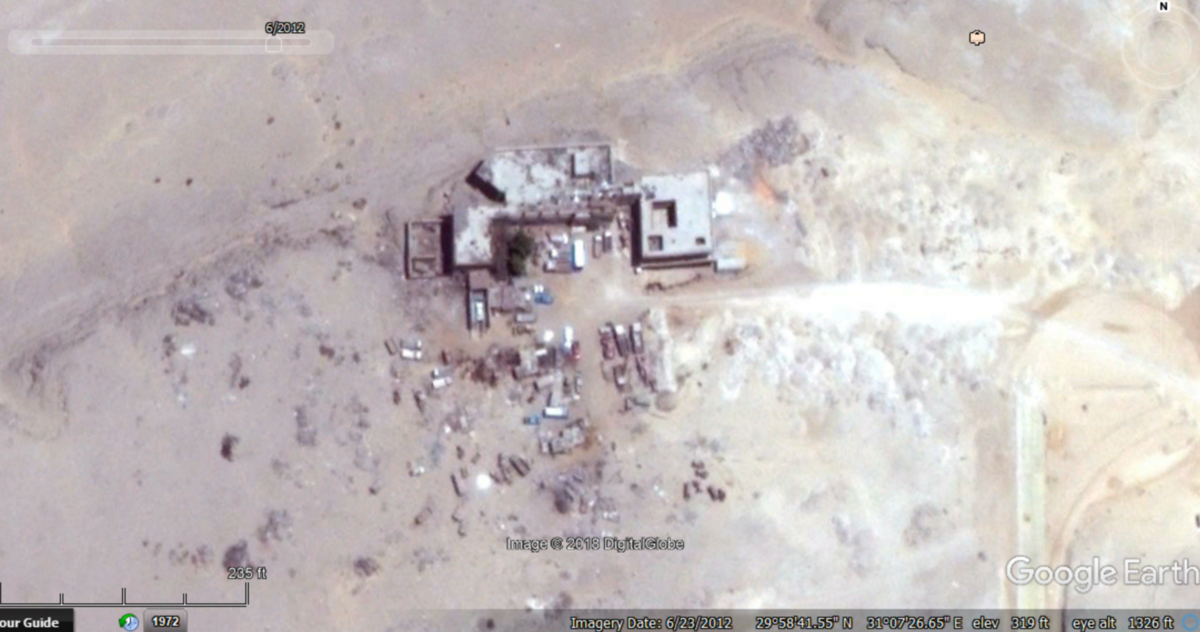 >
> Isn't this the new Grand Egyptian Museum still
> under construction? I believe it's set to open
> this year.

Don't be so backward and bashful!

Clearly it is the Egyptian National Cold Water Geyser Observatory. Funded by donation from Coca Cola Corporation USA who have suspicious need to put more fizz into their sodas. Watch out for the launch of the new Hydrogen Sulphide soda pop (working title code named Egg Nog Fizz) the preliminary advertisement claims "putting the stink back into bumpkins, you can haul 50 tons with just one sip"

LOL! They even named the place Gizah.... all there in plain English!