Mysteries :  The Official GrahamHancock.com forums
For serious discussion of the controversies, approaches and enigmas surrounding the origins and development of the human species and of human civilization. (NB: for more ‘out there’ posts we point you in the direction of the ‘Paranormal & Supernatural’ Message Board).
Welcome! Log In• Register
Go to: Forum Home•Board•New Topic•Search
Re: Galleries :: Graves
Author: Thanos5150 ()
Date: September 09, 2016 03:32AM
Origyptian Wrote:
-------------------------------------------------------
> You beat me to it; that's exactly where I was
> going with that point. Of course, I'm on record
> suggesting that the galleries at al-Jarf may be
> much older than 2500 BC. But for those who believe
> al-Jarf was actually used in the logistics of
> constructing G1, the many long galleries hewn into
> bedrock are more than sufficient evidence that the
> contemporaries were quite willing and able to make
> such structures.

See my response to Dr T.

It should go without saying it was never a question of "willingness or ability" to make underground chambers or tunnels: 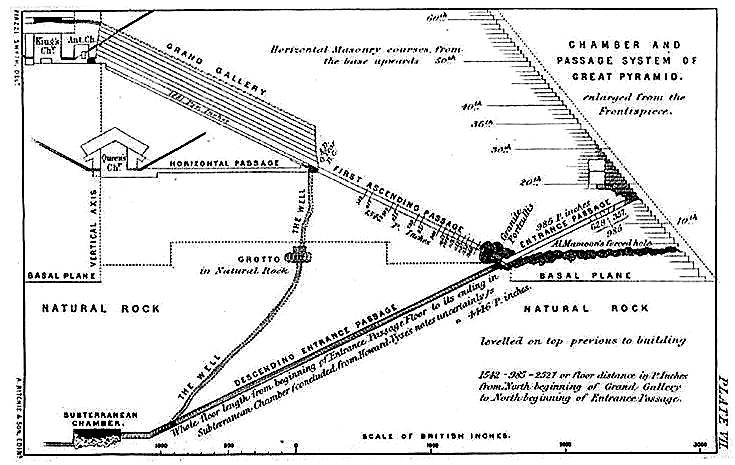 Duh. But rather specifically the context of boat graves which I mentioned at length several times. There is a reason they did it like this regardless of whether they could have done it some other way, which none of these storage galleries were made for complete boats as you have quickly forgotten was your argument regarding the Giza boat pits, and as we can see are consistent with every other boat grave, not "storage galleries", since the beginning of Dynastic Egypt. This means something.