No, nothing at all. Except for all this: 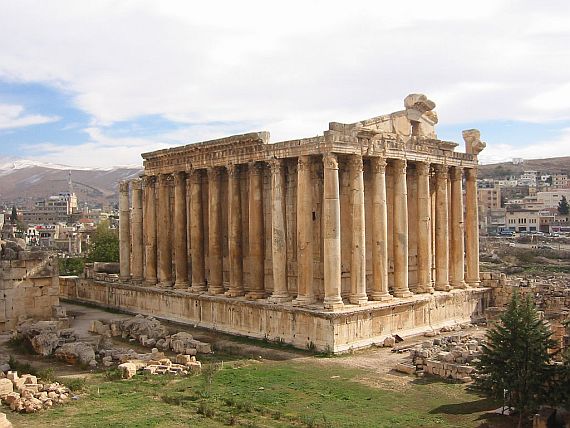 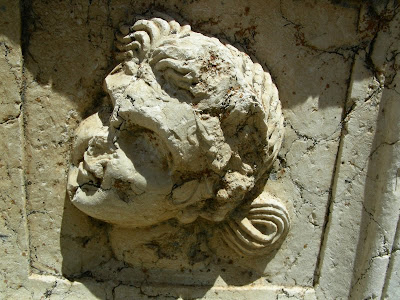 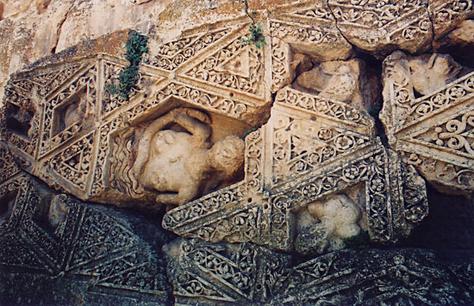 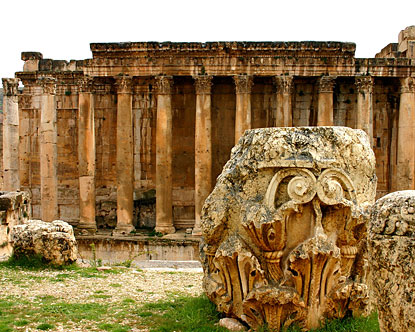 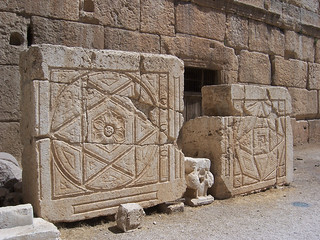 The work of a lost civilization or the Romans?

The Phoenicians and Greeks also built at Baalbek before the Romans.

What a stupid thread. You are just stirring up BS. I almost feel shame for posting here anymore.