Someone was playing games apparently in releasing this photo with the original story.

It appears highly improbable that this is a path leading to the anomaly and quite possibly doesn't even pre-date the pyramid. 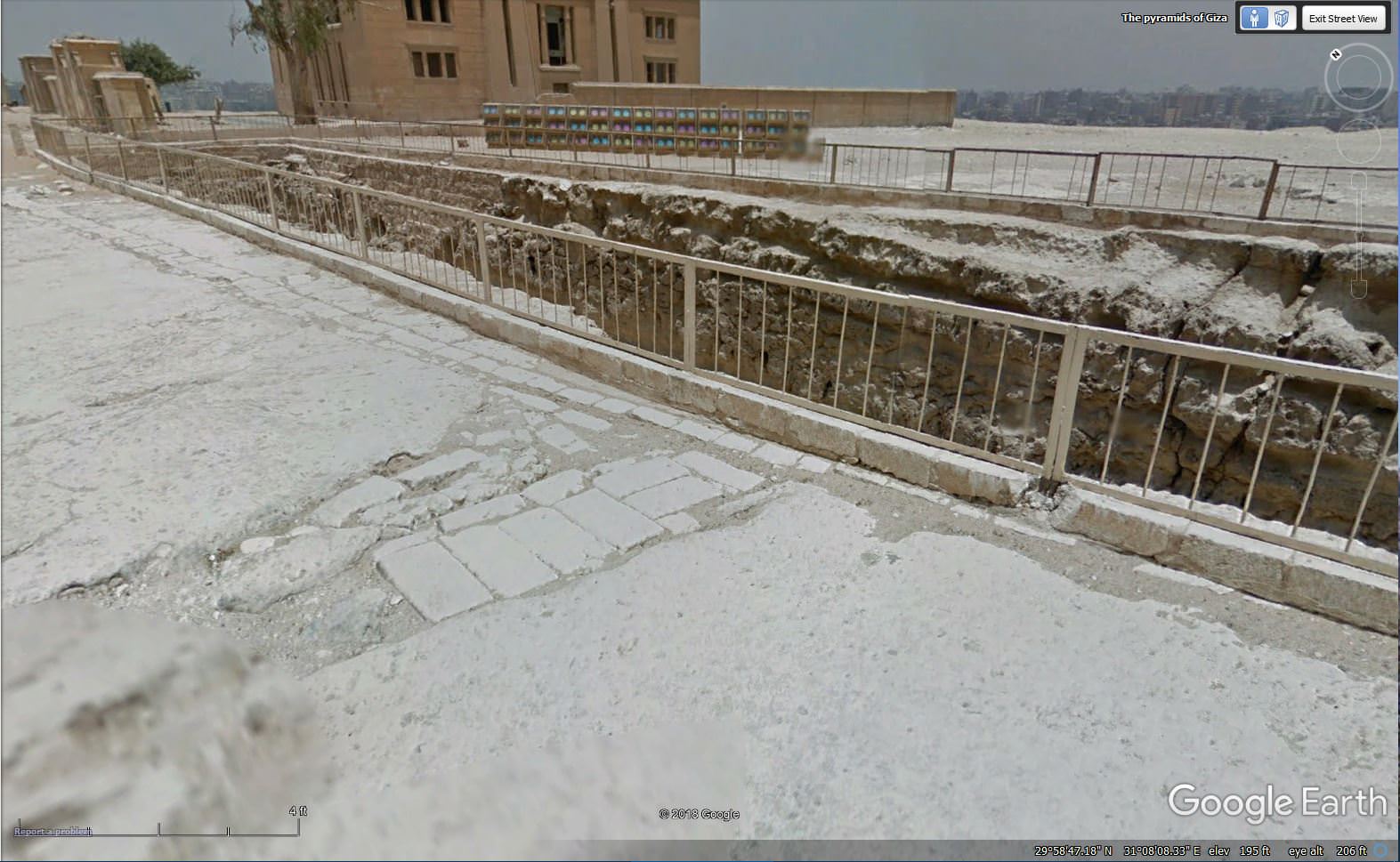 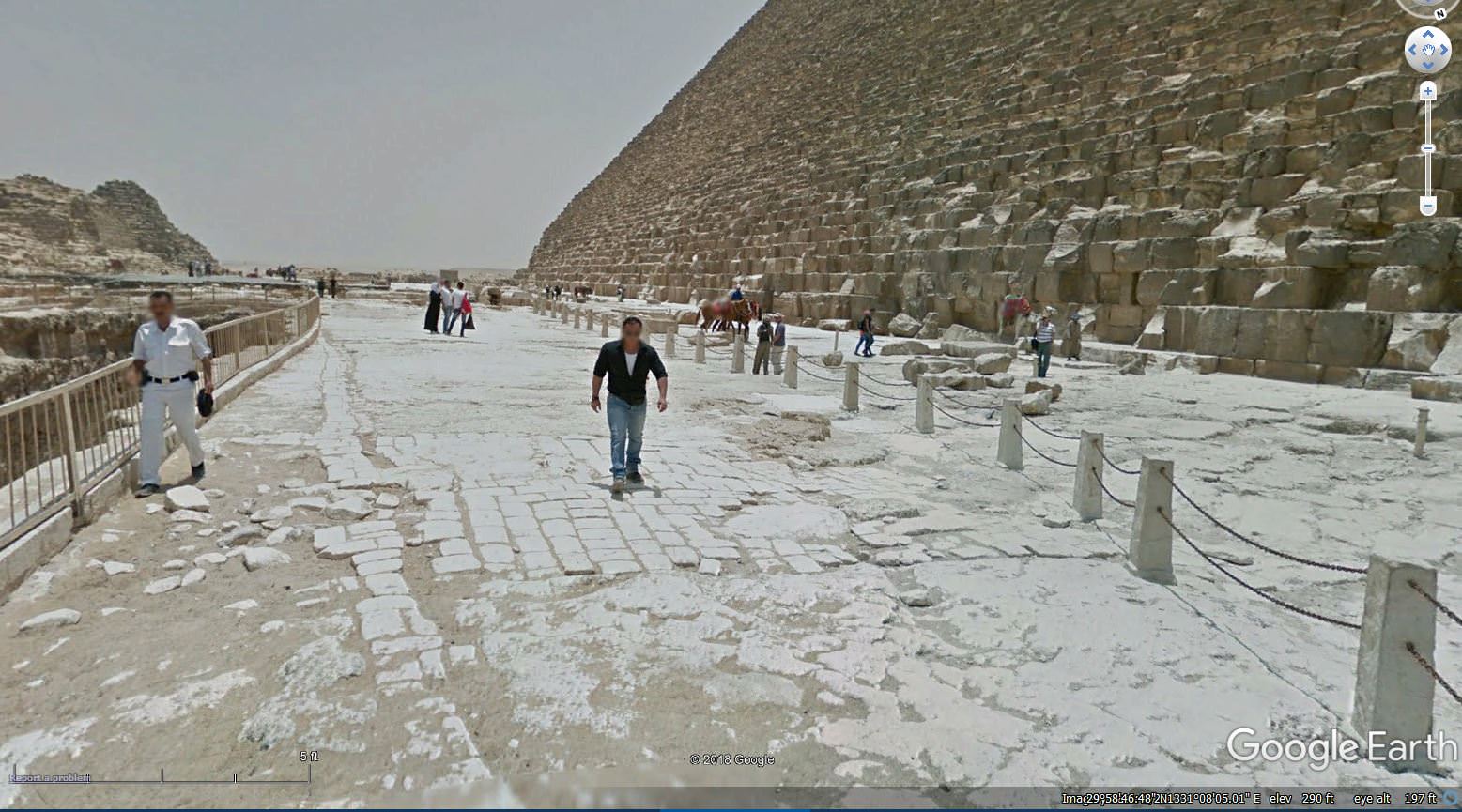 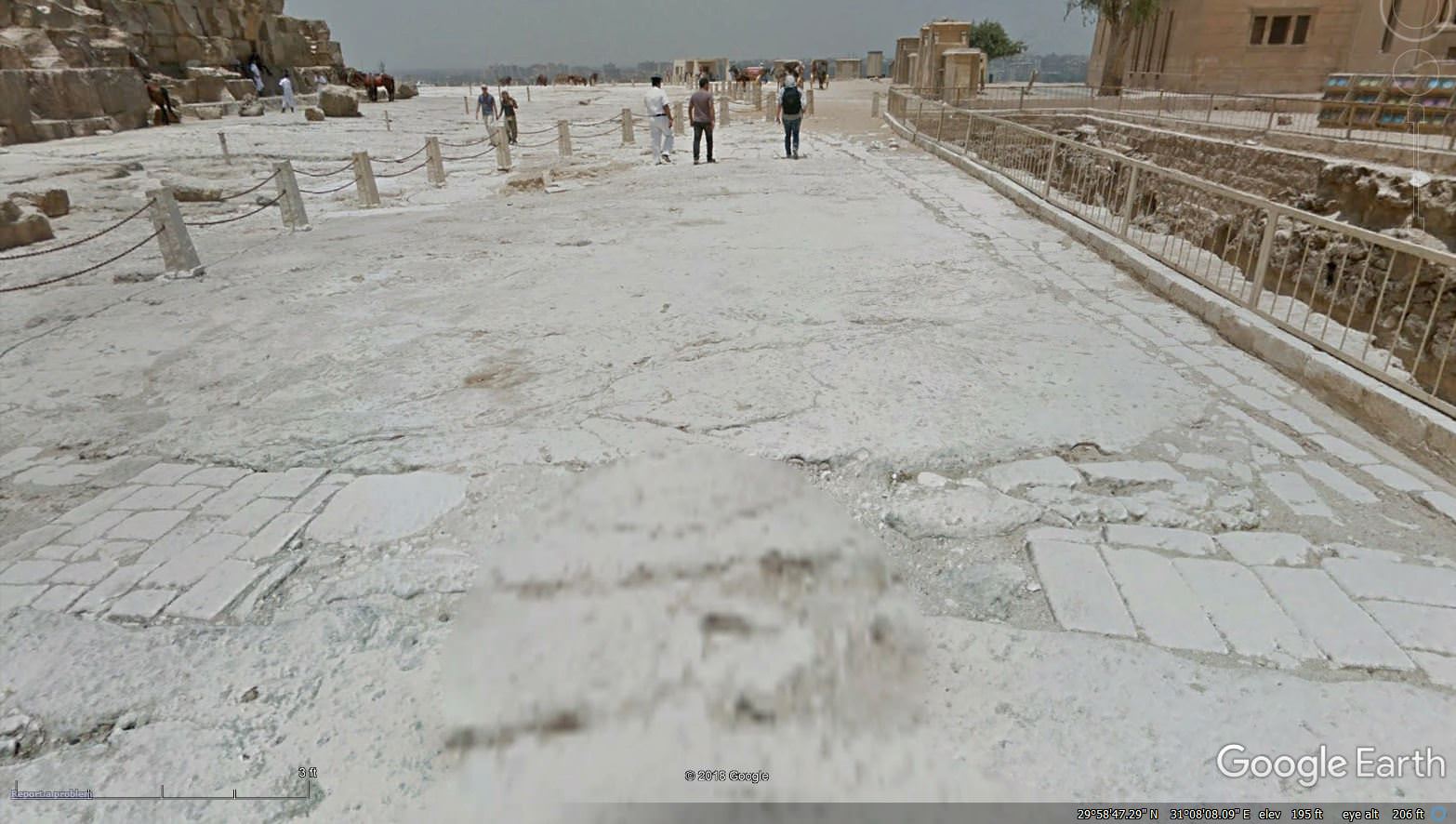 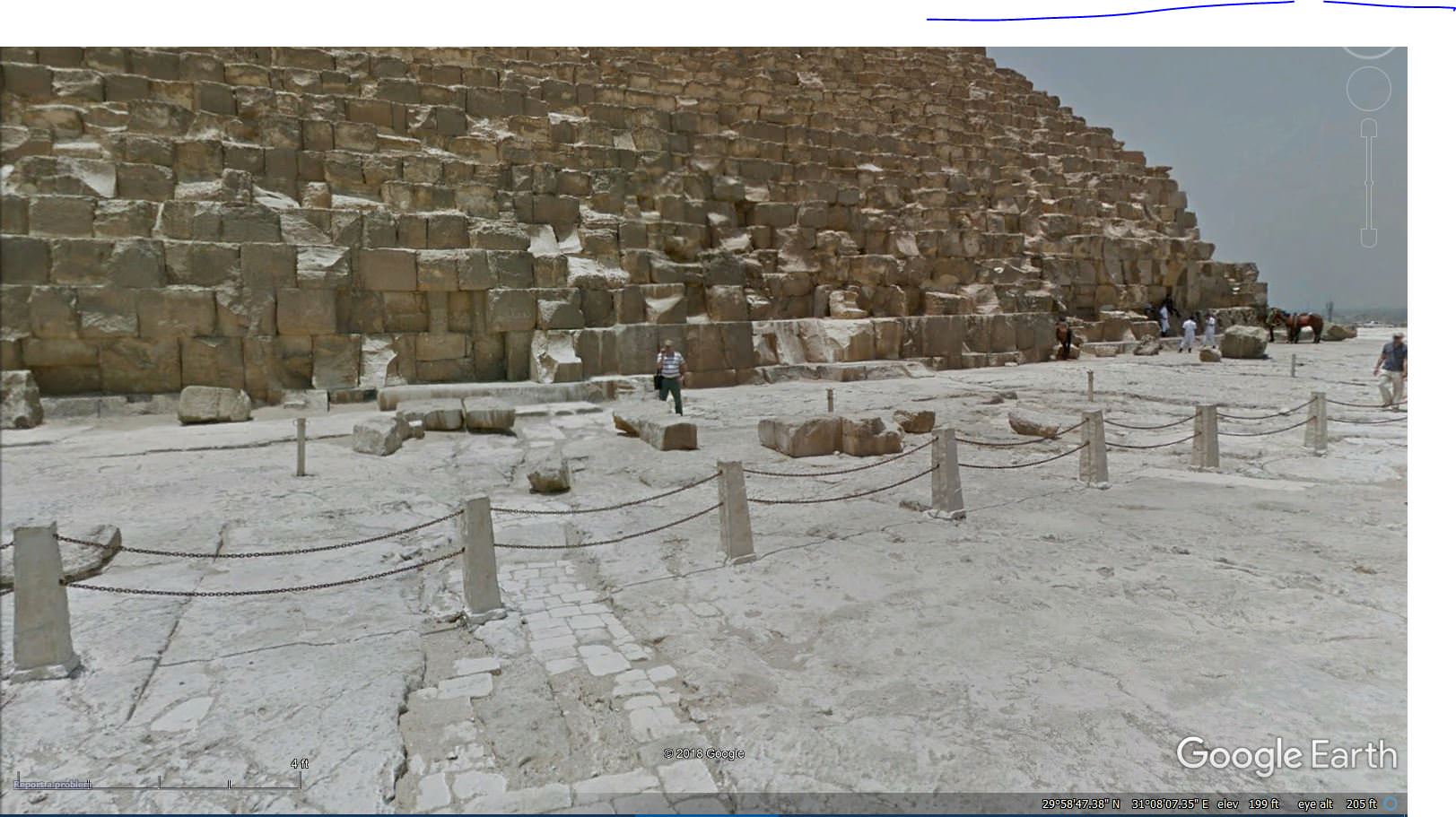 It appears someone was playing fast and loose with the "news".

I'm still digesting all this new data and won't have much to say until tomorrow but it should be noted the fact still stands that there is a heat sink and "conduit" to it. It appears even the locking mechanism is visible in the center left. 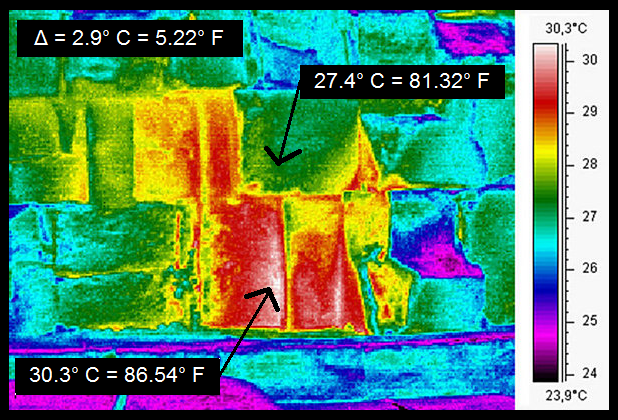